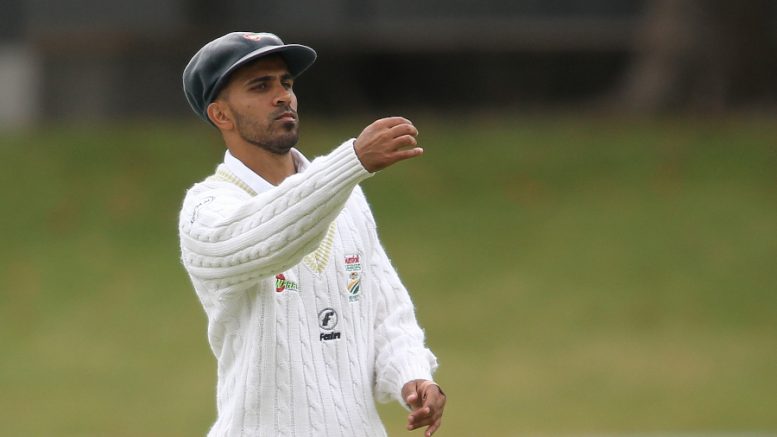 Claremont Cricket Club’s Leon Botha and Rylands Cricket Club’s Yaseen Vallie are among several replacements added to the Peninsula Patriots’ squad for the 2021 edition of the Cape Premier League.

Botha previously played for the District Sixers, while this will be Vallie’s first time in the CPL.

They have since joined the Patriots after several University of the Western Cape Cricket Club players, including trio Yves Kamanzi, Neo Mlumbi, Brent Johnson and Siya Simethu, were withdrawn from the tournament.

These players, instead, will train with the University of the Western Cape Cricket Club ahead of the Varsity Cup and other University Sports South Africa tournaments.

“We will be withdrawing all UWC players from this year’s CPL. We will be concentrating on our pre-season and USSA preparation and allow our new head coach to get a proper look at our players,” UWC Cricket Club’s Nick Kock told Club Cricket SA.

“We understand and respect UWC’s decision and are happy to have recruited these players in the absence of the UWC guys,” Patriots head coach Kuda Samunderu told Club Cricket SA.

The Patriots are new to the CPL, which has grown from six to eight teams. The West Coast Outlaws are the other addition.

The Cape Vikings are the reigning champions. They beat the Hoeri Kwaggo Bulls in the inaugural final in 2019. There was no tournament in 2020 amid the coronavirus pandemic.

Be the first to comment on "Peninsula Patriots recruit Leon Botha, Yaseen Vallie and other replacements"