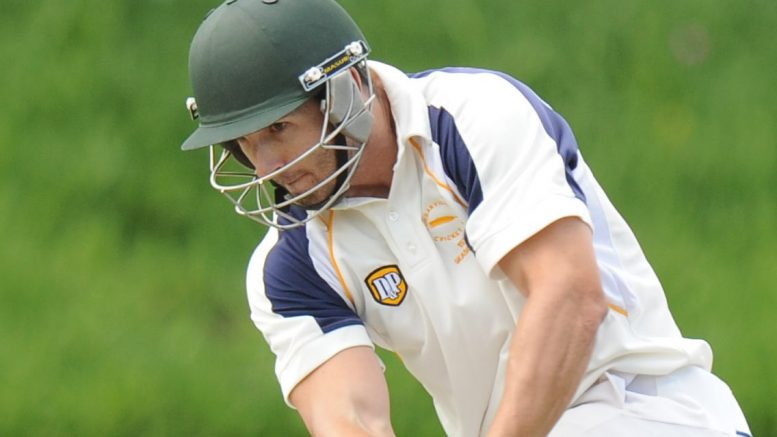 Malan has been recruited as an overseas player.

“It has always been an ambition of mine to play county cricket,” said Malan.

“I can’t wait to get started with the Bears. I’m very excited to be afforded the opportunity at a top county with a proud history like Warwickshire.”

The 31-year-old Malan has been capped three times at Test level. He struck 84 on debut against England at Newlands in Cape Town in early 2020.

He was not selected for the recent Test series against Sri Lanka and Pakistan.

“Pieter is a very good signing for us,” added Warwickshire director of cricket Paul Farbrace.

“He has played a lot of cricket in South Africa and he has a very impressive batting average across all three formats. He played against England last winter and I think he has been unlucky not to play more international cricket.

“We have got some very talented young batsmen in our top order and for them to work with, and bat out in the middle with, someone of Pieter’s experience and quality will be brilliant for them.

“Pieter is also a very impressive man, friendly, likeable and polite, but with real inner steel and with a point to prove. I know how much he wants to come to the Bears and score some serious runs.”

Malan will join Warwickshire ahead of the opening County Championship fixture against Derbyshire at Edgbaston in early April. He will be available for their whole first-class season.

Be the first to comment on "Pieter Malan joins Warwickshire"