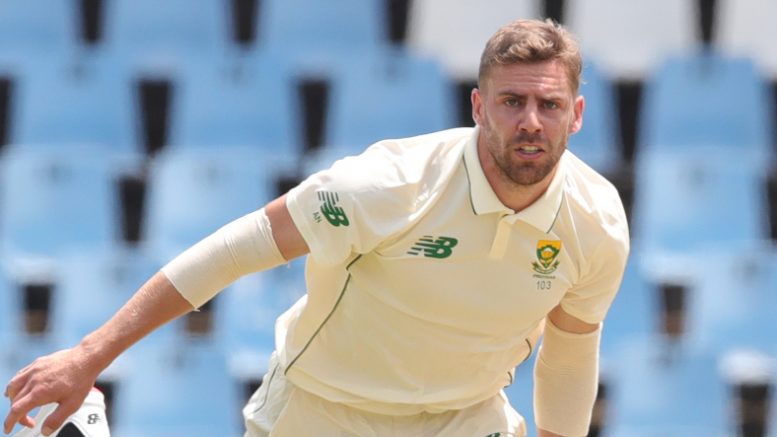 Fast bowler Anrich Nortje was named the Men’s Cricketer of the Year at the annual Cricket South Africa awards on Monday.

“Anrich’s international career to date has been remarkable. In the space of a year he has gone from being named our International Newcomer of the Year to our overall Player of the Year – an incredible achievement,” said CSA acting chief executive officer Pholetsi Moseki.

“His strike rate of 48.50 is comfortably within the benchmark number that defines the world’s leading bowlers; he has also delivered the fastest delivery ever of the Indian Premier League in which the cream of the world’s talent goes head to head.

“I warmly congratulate all our winners, both at international and domestic level, and I also wish to take this opportunity to acknowledge our umpires, groundstaff and scorers, too.

“I would like to pay a special tribute to our medical team who have done wonders in making the playing of cricket possible. They have set standards in providing bio-secure facilities that compare with the best in the world. The fact that we have been able to play a full season of home international and franchise cricket speaks for itself.”