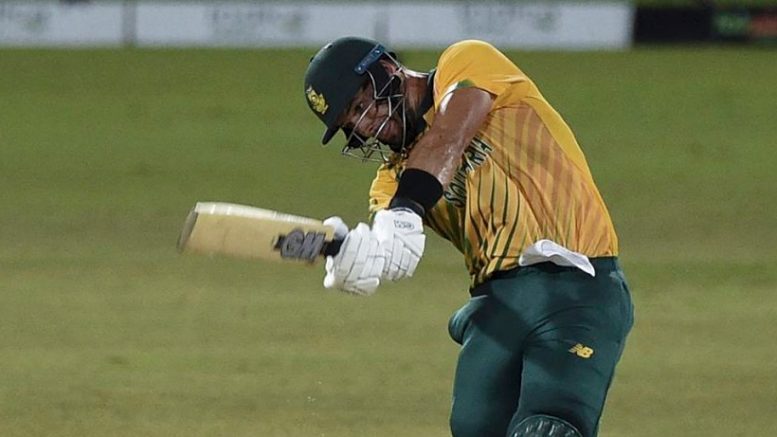 Proteas batsman Aiden Markram has been recruited by the Punjab Kings for the remainder of the 2021 Indian Premier League.

Welcome to our newest Lion, Aiden, who will replace Dawid for the remainder of the season,” read a brief statement from the franchise.

“Dawid will not be travelling for the remainder of the IPL. He will be taking some time off to be with his family ahead of the T20 WorldCup and Ashes.”

The hard-hitting Markram was named player of the match on the back of the Proteas’ 28-run victory over Sri Lanka in the T20I series opener in Colombo recently.

He struck 48 from 33 deliveries, which included one four and two sixes.

This year’s edition of the IPL in India was suspended in May. It has since been relocated to the United Arab Emirates and will resume later this month.

Punjab occupied sixth position in the eight-team standings at the time of the suspension.