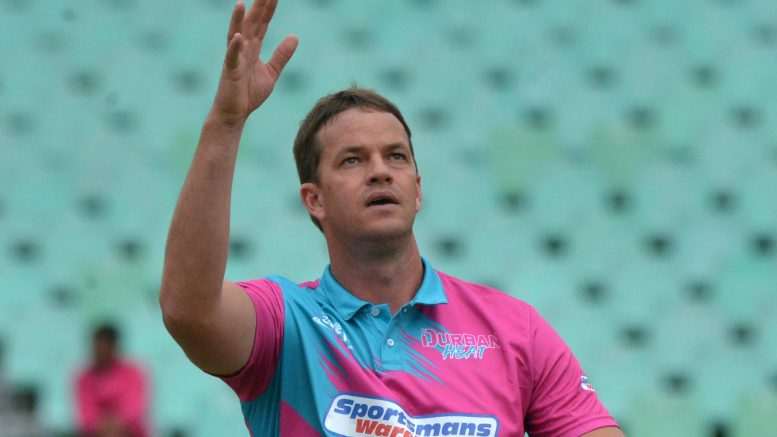 Morkel was part of the Namibia coaching staff for the recent series against the South Africa Emerging team.

All-rounders Delano Potgieter and Jason Smith, batsman Matthew Breetzke and fast bowler Stefan Tait were among the top performers for the SA Emerging team. However, Namibia won four of the six fixtures.

“As a South African, the Emerging side had many very talented players, but seems to be lacking a strong culture and value system within the group,” said Morkel on social media.

“Let’s hope the coaches in the new era will put massive focus into that, to establish good cultures in our domestic structures again.

“So proud of the Namibia boys for winning both the 20-over and 50-over series against a strong SA Emerging side. Some very pleasing individual performances”

Be the first to comment on "Albie Morkel: SA Emerging squad lacking a strong culture and value system"