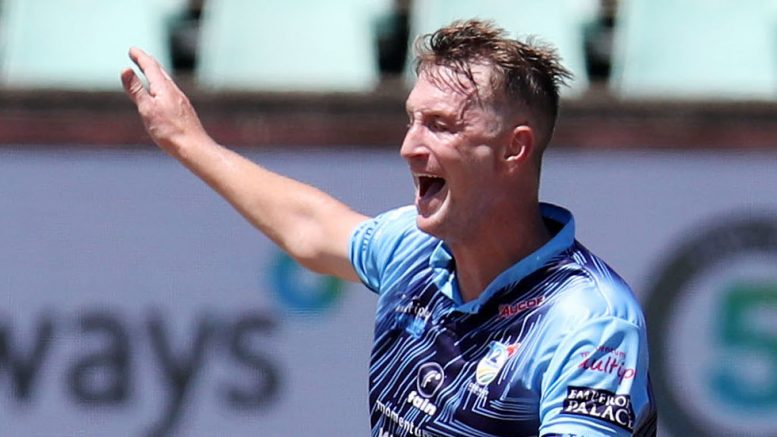 Morris hasn’t played for the Proteas since the World Cup two years ago. He was a late replacement for the injured Anrich Nortje – and was South Africa’s leading wicket-taker at the tournament.

He was recently bought by the Rajasthan Royals for a record R32 million ahead of the 2021 Indian Premier League. This is the biggest sum, ever, paid for an IPL player.

“The conversation then was that I am going to move on and that was the end of it. That was a while ago, the last time I had a conversation about that.

“That’s where the decision was made for me to go and play leagues around the world and to follow what I feel is best for me as a cricketer and best for me in my career.

“I will have to have that conversation when it happens. There’s a lot of chat saying if someone comes to ask me. No-one has come.”

All-rounders Andile Phehlukwayo, Wiaan Mulder and Dwaine Pretorius have been preferred to Morris in the recent past.

“That all-rounder spot has been spoken about for a while now, since the king, Jacques Kallis, retired. It’s a difficult position to fill,” he added.

Morris is currently playing for the Titans in the T20 Challenge. His last four appearances have brought five wickets and 31 runs in four innings.

“For now, I am focused on playing for the Titans, that’s my first port of call,” he concluded.