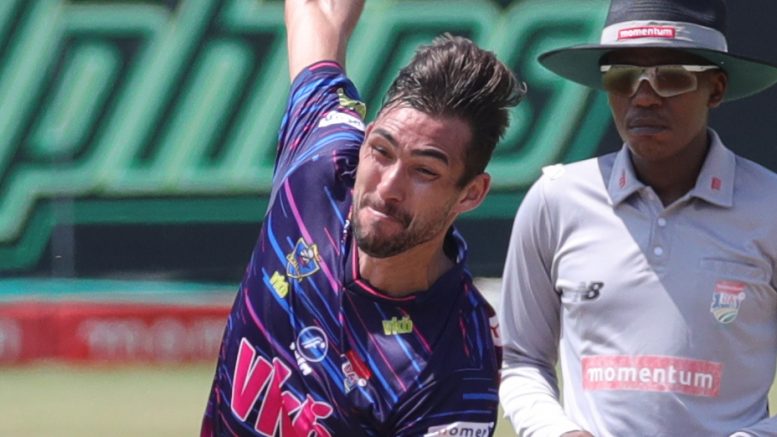 Dry, who represented the Knights at franchise level in South Africa, has been drafted as a marquee player by the Atlanta Fire.

Chetty, who left the Dolphins last year, will be a marquee player for the Hollywood Master Blasters.

What is Minor League Cricket?

West Indian duo Rahkeem Cornwall and Rayad Emrit have been selected as wildcard players for the Atlanta Fire and Fort Lauderdale Lions, respectively.

Be the first to comment on "Corne Dry joins Atlanta Fire, Cody Chetty to play for Hollywood Master Blasters"