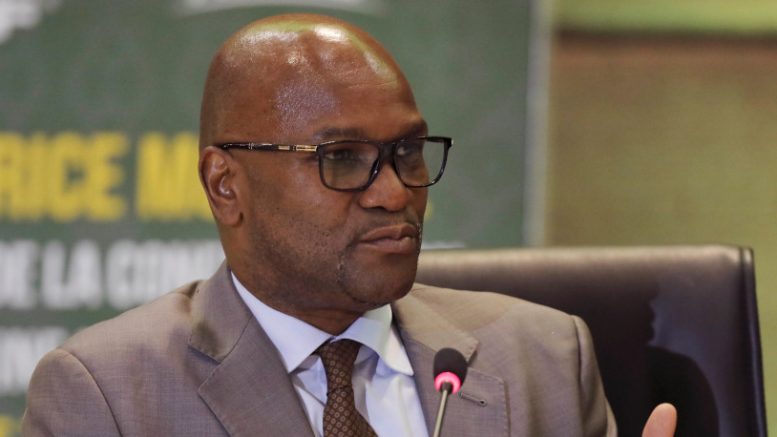 Sports minister Nathi Mthethwa could “defund” and “derecognise” Cricket South Africa as the game’s governing body in the country as early as next week.

Mthethwa wanted the interim board to comprise mostly independent directors – and 75 percent of the members’ council needed to vote in favour of this at last week’s special general meeting, but did not.

“In the circumstances, I have decided to invoke my powers under the Act and I hereby notify you that I have done so by defunding and derecognising CSA, and I will cause this to be published in the Government Gazette in due course at the earliest opportunity,” read an excerpt from Mthethwa four-page letter to the interim board and members’ council.

CSA’s response read: “The interim board of Cricket South Africa is in receipt of correspondence from minister Mthethwa regarding the exercise of his powers in terms of section 13 of The National Sport and Recreation Act 110 of 1998, as amended (‘The Act’).

“It is indeed a very sad day for our country, for cricket, for the millions of South African fans who love the game and the sponsors who have committed to cricket and its grassroots development.

“But it is a specifically sad day for the players, staff and others whose livelihoods are at stake. The board commends the majority of the members’ council who support good governance and voted in favour of a modern governance structure for cricket.

“It is deeply disappointing that a self-interested vocal minority voted against change while three members chose to abstain. These actions have now brought the game to its knees and will cause the greatest crisis since readmission.”

Interim board chairman doctor Stavros Nicolaou concluded: “Only the members’ council can retrieve the situation now by resolving to support an expedited procedure in terms of section 60 of the Companies Act.”