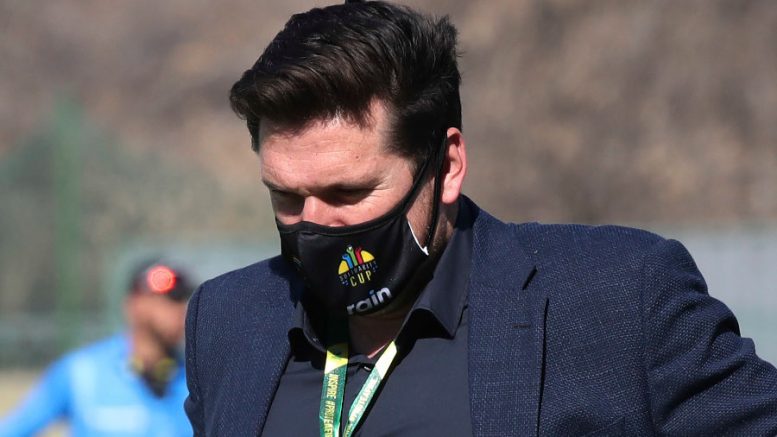 The postponement comes amid the country’s battle with the ongoing coronavirus pandemic.

“CSA wishes to record its immense disappointment at the news. The safety of players is always paramount and over the past few months, CSA held many detailed discussions with CA regarding Covid-19 protocols,” read Tuesday’s statement from Cricket South Africa.

“These discussions included assessing and managing the Covid-19 risks and consulting with a range of leading medical experts, including the SA Ministerial Covid Advisory Committee. CSA worked hard to meet the changing demands of our Australian counterparts.

“CSA is particularly disappointed given that South Africa recently hosted Sri Lanka in a bio-secure environment in Centurion, with no breaches of protocol. Currently, the Pakistan Women’s team are touring the country in a secure BSE in Durban.

“Apart from those two successful BSEs, CSA has continued its domestic One-Day Cup in a BSE in Potchefstroom and no positive cases have been reported. In addition, it must be noted that president Cyril Ramaphosa announced an easing of lockdown restrictions last night in response to the 75 percent reduction in new Covid-19 infections since the peak of the second wave in December 2020.”

Some top shelf shithousery this from CA

CSA director of cricket Graeme Smith added: “We are extremely disappointed by the decision of CA. CSA has been working tirelessly in recent weeks to ensure that we meet every single expectation of CA.

“This was set to be the longest tour in a BSE comprising a three-match Test series that was scheduled to begin with Australia’s arrival later in the month. So to be informed about the CA decision at the 11th hour is frustrating.”

The Proteas had excluded several first-choice players from the squad for this month’s T20I series in Pakistan. This was done to accommodate their participation in the Tests against Australia.