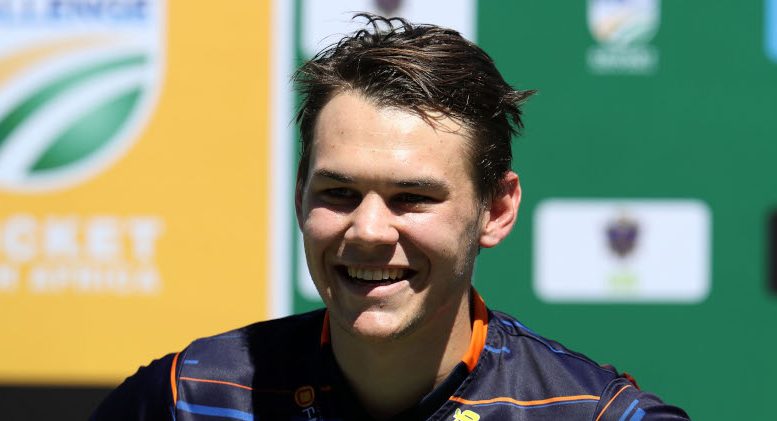 South African fast bowler Gerald Coetzee, who is uncapped at international level, has signed with the Rajasthan Royals for the remainder of the 2021 Indian Premier League.

“The right-arm fast bowler from South Africa has joined the squad, after completing his isolation period,” read a brief statement from the Royals.

The 20-year-old Coetzee has not been capped by the Proteas, but has played for the country in two Under-19 World Cups.

He has represented the Knights at franchise level – and will play for Free State in provincial cricket later this year.

Another uncapped South African in fast bowler Marco Jansen is with the Mumbai Indians. He has played two matches for the defending champions in the 2021.

Former seamer Dillon du Preez and wicketkeeper-batsman Davy Jacobs are other South Africans to have played in the IPL without being capped at international level.

Jacobs and du Preez played for Mumbai and the Royal Challengers Bangalore, respectively.

Batsmen Cameron Delport and Jonathan Vandiar were in IPL squads, too. Delport was with the Kolkata Knight Riders and Vandiar Bangalore. They never played, though.

Be the first to comment on "Uncapped South Africans at the IPL – Jacobs, Jansen, etc, and now Coetzee"