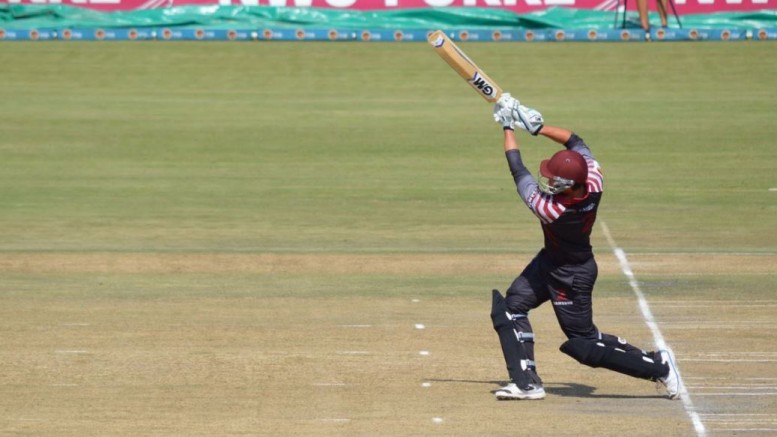 A wrap of results from day five of the 2018 National Club Championship in Pretoria.

Well supported by opener Jiveshan Pillay, Brand welcomed a superb ton in a big total, after which Pretorius’ outstanding five-for resigned the 2015 champions to an entirely inadequate pursuit.

Mokoena kept the Northern Cape club in the contest until the penultimate oval, but lacked support from the lower order, as the steely Curtley Louw finished with the ball what seamer Aubrey Philander and skipper Tiaan Cloete had started.

The North-West University Cricket Club fought hard for a relatively tense 29-run victory over the University of Fore Hare Cricket Club, who failed to gather a win in five attempts at the 2018 tournament.

Be the first to comment on "2018 National Club Championship, day five: match reports and scores in brief"