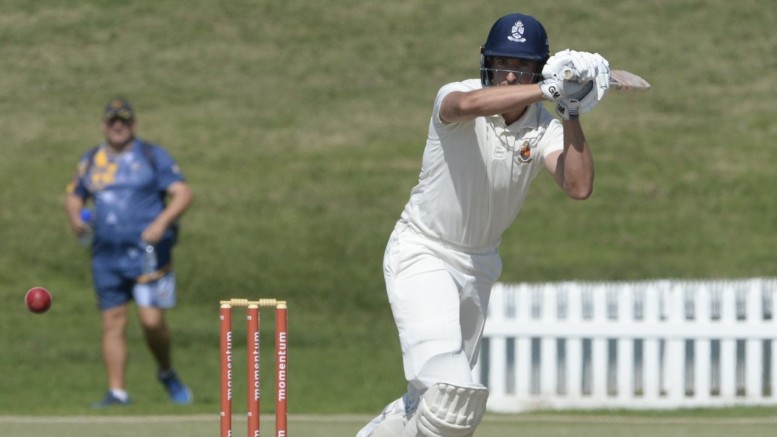 Club Cricket SA selects its Team of the Tournament, after April’s 2018 National Club Championship in Pretoria.

Bredenkamp struck a big century against Yorkshire Cricket Club on the opening day, setting the precedent for a rather successful week in Pretoria.

Crowned Player of the Tournament on the back of a superb campaign with bat and ball, all-rounder Brand, of course, captained Tuks to the title, too.

Riekert narrowly missed a century against the University of Fore Hare Cricket Club, but made sure he graduated to three figures against Yorkshire Cricket Club.

Named Batsman of the Tournament after scoring the week’s most runs, Mokoena’s great form was exemplified by a superb century in defeat to Wellington Cricket Club.

Solid with the bat and sound enough behind the stumps when handed the gloves by regular wicketkeeper Zakir Kathrada, who also bowled some spin, Seleka did the Northern Cape outfit proud.

Outstanding with bat and ball, Bosch was at his best with the former against Wellington Cricket Club and the latter versus Tuks.

The Western Cape-based club needed someone to stand out with the ball – and Louw duly obliged, finishing with the second most wickets in the tournament.

A great support to Peters and Pretorius and entirely effective against Pukke, de Swardt also weighed in with some important runs.

2 Comments on "2018 National Club Championship: Team of the Tournament"