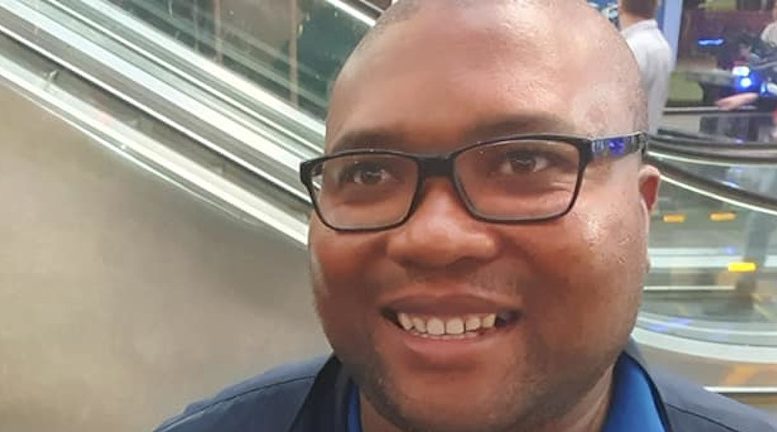 “Motherwell Cricket Club is proud to announce that Abongile has been appointed head coach for the 2020-21 season. We wish him and the team everything of the best for the coming season,” read a statement from the club. 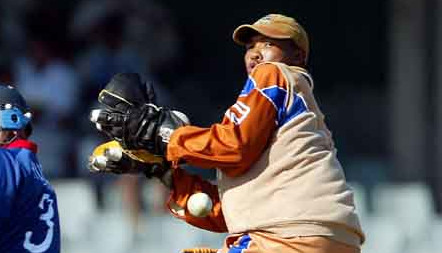