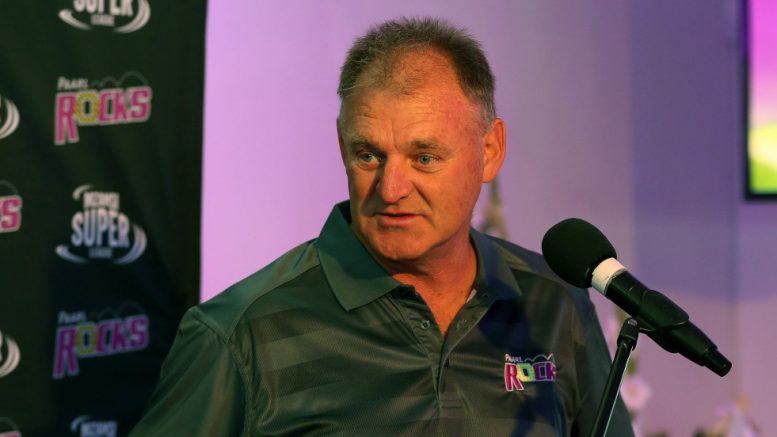 Seamers Hardus Viljoen and Ferisco Adams were part of that triumphant Paarl squad – and have since been contracted by Boland.

Boland have been placed in division one of the country’s new domestic structure, which will return to provincial competition later this year. South African franchise cricket has been dissolved.