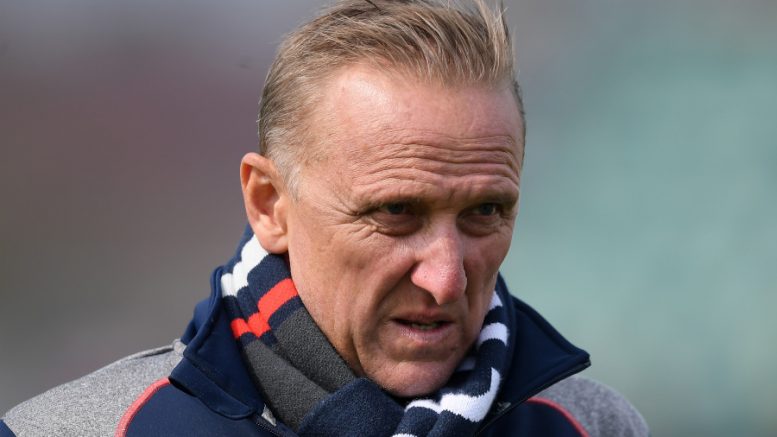 Former fast bowler Allan Donald has been appointed head coach of South Africa for next year’s Over-50 World Cup.

“I would have loved to play, but a shoulder injury has ruled me out. But coaching the team is a fantastic consolation prize and I’m really looking forward to getting involved with the guys and building up towards another World Cup in South Africa. It’s an opportunity I never thought I would get,” said the 53-year-old Donald.

“I urge the public to come and watch the tournament and get behind the ‘old boys’ who will be doing the country proud. From what I’ve seen so far, there’s plenty of skill and fitness left in our over 50s.”

Donald took 602 wickets in 72 Tests and 164 ODIs between 1991 and 2003 – and has since coached around the world, including stints with the Royal Challengers Bangalore in the Indian Premier League and Kent in English county competition. He was recently inducted into the International Cricket Council’s Hall of Fame.

“Donald will be responsible for preparing the team for the second Over-50 World Cup, which is expected to include a number of former Proteas players in the 16-man squad. The team will be announced in December 2019,” read a statement from the Veterans Cricket Association of South Africa.