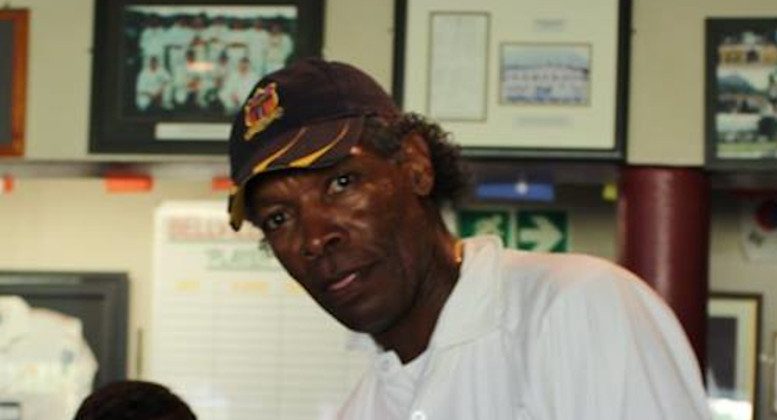 The 56-year-old Johnson has effectively succeeded Kent veteran Darren Stevens, who was Claremont Cricket Club’s player-coach during the 2018-19 premier league.

“We are excited to have Allison on board. We have a young and dynamic squad with a strong focus on success in the premier league. Allison’s vast knowledge and experience will help the team achieve success as a unit and as individuals,” said captain Mark Hendricks.

“We are unfortunately without the experience of Darren this season and Kyle Williamson has moved to Australia. The structural change from player-coach to head coach is one that we believe will put the club in good stead.”