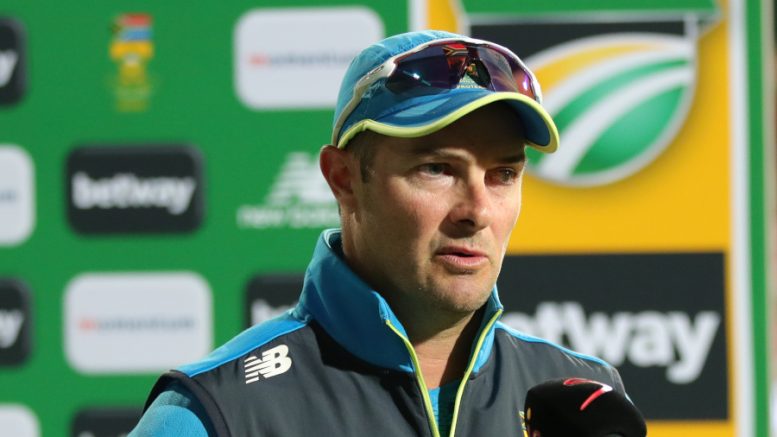 The Proteas have lost eight of 11 series since Boucher was appointed in 2019.

“In terms of pressure on Boucher‚ I think there has been a lot on him‚ but we are not in a position to make changes,” TimesLIVE quoted Petersen as saying.

“We can make as much noise as we want as former players‚ media‚ fans or whatever but ultimately it depends on Graeme.”

Smith and Boucher’s international careers coincided for 10 years. Petersen was their Proteas team-mate from 2006 to 2012. Boucher, Smith and Petersen retired in 2012, 2014 and 2015, respectively.

“Unfortunately‚ Mark and Graeme have a very good and friendly relationship since their playing days and it is highly unlikely that Smith will fire his friend,” added Petersen.

“Unfortunately, that is the position that we are in as a cricketing country and we have to deal with that.

“There were a lot of people in the past who made a lot of noise that Graeme must come into our cricket because he will help us to get the national team back on track.

“Unfortunately‚ we haven’t seen the national team getting back on track or improving‚ and in fact‚ what happened is to the contrary because we have slipped further down the line in world cricket.”

Be the first to comment on "Alviro Petersen: Highly unlikely Graeme Smith will fire Mark Boucher"