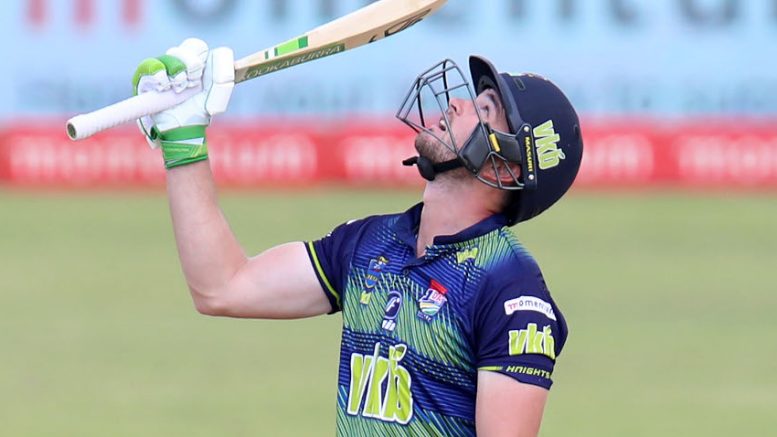 Former Free State, Knights and South Africa Under-19 batsman Andries Gous has been guaranteed a berth in one of the squads for 2023’s Major League Cricket in the United States.

Gous, like several other former South African franchise cricketers, has relocated to the USA. He is currently involved with Seattle in Minor League Cricket – and has former Knights fast bowler Shadley van Schalkwyk as a team-mate again.

Gous expressed a similar sentiment to former Cape Cobras and Dolphins all-rounder Calvin Savage, who has joined the Michigan Cricket Stars in the USA. Gous, like Savage, has a young family to consider.

“There is stability in the States and this move is for me and my family. It’s important to have this stability for us.”

Gous represented the Knights as recently as February, this year. The Knights will effectively become Free State and have been placed among the top tier of South Africa’s new domestic structure, which will return to provincial rather than franchise competition later this year.

“I knew last year I was going to play cricket in the US. I had spoken to Free State, so there was no potential to contract me for the new domestic structure in South Africa,” concluded Gous.