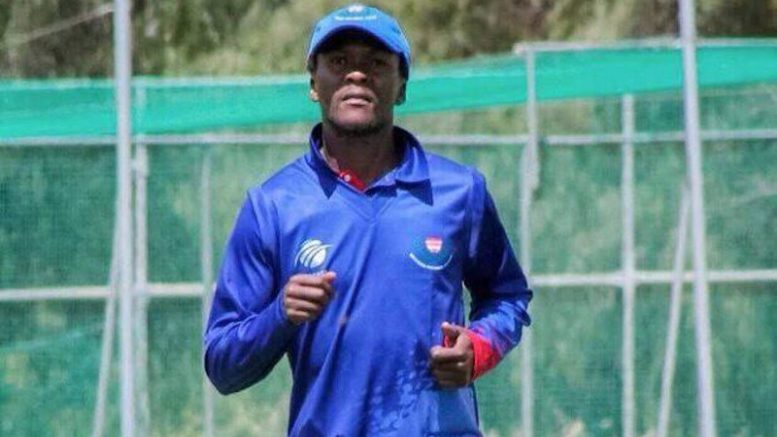 Peter is the latest among Rondebosch Cricket Club’s several new recruits, including: