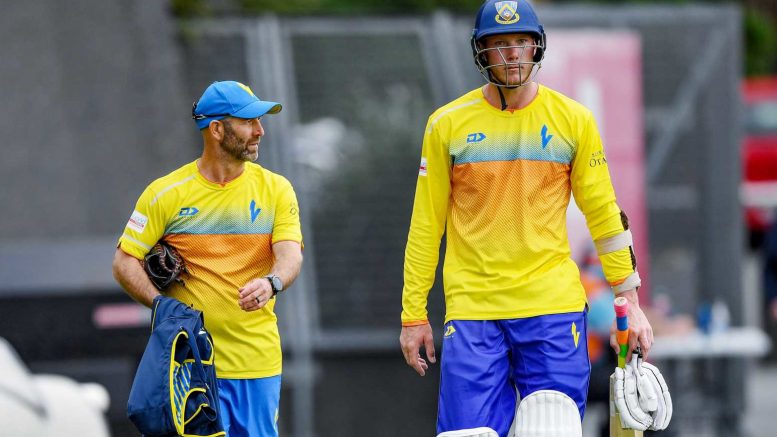 Five years ago, Walter left the Titans in South Africa to be head coach of the Otago Volts in New Zealand.

“I am grateful to Otago for the initial opportunity. I had a memorable and thoroughly enjoyable time with Otago as my first stop here in New Zealand,” said Walter.

“Personally and professionally, it was time for me to move on, and I am very excited to have an opportunity now to work with a side as packed with talent as the Central Stags.

“The Stags have had a number of recent successes and that has been down to the quality of the coaching of my predecessors. I am looking forward to continuing the team on that pathway and to developing future Black Caps for New Zealand.”

Central Districts chief executive officer Pete de Wet, who previously worked with the Dolphins in South Africa, added: “Rob is an experienced head coach who has a proven track record.

“He was a title-winning coach at the Titans in South Africa, and has proven to be a great developer of cricket talent when you look at his track record over the last five seasons in Dunedin.

“He brings with him energy, enthusiasm and desire, and we are looking forward to watching how the Stags perform under his leadership.”