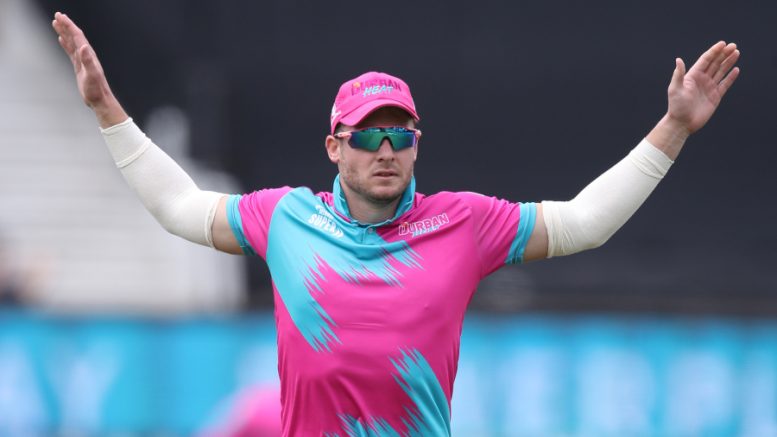 Miller was among several South Africans released from Indian Premier League franchise contracts earlier this month. He spent several seasons with the Kings XI Punjab – and is currently with the Durban Heat in the Mzansi Super League.

He has also played for the St Lucia Zouks and the Winnipeg Hawks in the Caribbean Premier League and Global T20 Canada, respectively.

“We’ve built a reputation as a destination club among internationals, and we are confident David’s hard hitting batting will give our members and fans great entertainment, and possibly a few opportunities to catch a six.

“We expect to lose some batting experience throughout the season, so David will provide valuable runs in our drive to our third successive finals campaign.’

Other South Africans in the Big Bash League

The left-handed Miller will be accompanied by Proteas team-mate Dale Steyn in the BBL. Steyn has been recruited by the Melbourne Stars.

“World-class players don’t just come along every day and to have a player of AB’s stature and skill in the BBL is a fantastic outcome for everyone, not just the Heat,” said Heat head coach Darren Lehmann earlier this year.