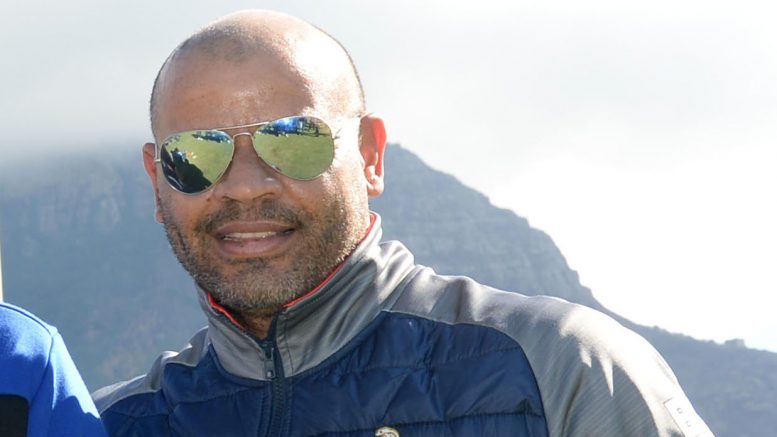 Prince will be Bangladesh’s batting coach for next month’s series against Zimbabwe. He will work alongside former Proteas head coach Russell Domingo, who is currently Bangladesh’s head coach.

“The main reason for taking up the position is because the opportunity to work at international level does not come by every day.

“And the opportunity could not present itself at a better time for me, as we are currently out of season in South Africa. I am still employed as head coach of one of the provincial teams in South Africa, Western Province.”

Zimbabwe and Bangladesh will play one Test, three ODIs and as many T20Is from 7 to 27 July 2021. All matches will be played at the Harare Sports Club.

“Weather conditions in Zimbabwe in July, would be very similar to Johannesburg in July. Very little if any rain at all. Temperatures also are considerably lower than summer,” added Prince.

“I’m expecting the surfaces to be drier and slower than the usual summer. It could well play very similar to subcontinent conditions.”

1 Comment on "Ashwell Prince: I am still employed as head coach of Western Province"