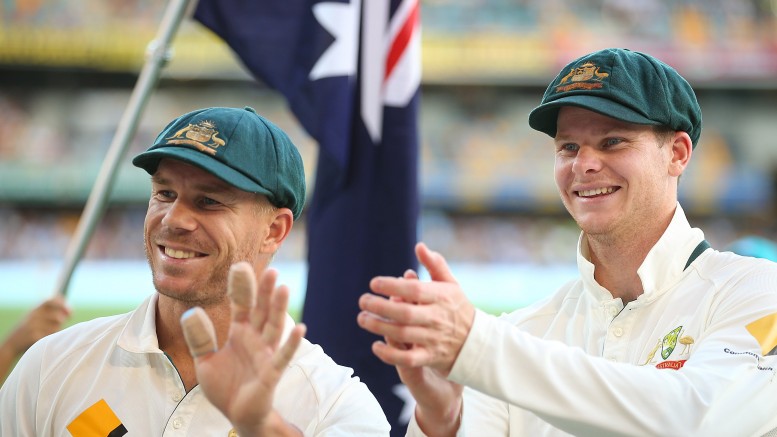 Captain Steven Smith, batsman David Warner, fast bowler Mitchell Starc and more than 200 other Australian cricketers have jokingly been invited to play for a local cricket club in Perth.

A ballsy move from Morley Cricket Club’s executive committee wants to capitalise on the ongoing pay dispute between Cricket Australia and the Australian Cricketers Association.

“It has come to our attention that you are among the 230 players who have been released from your contract with Cricket Australia. While we understand this may be a difficult time in your career, we have some great news – Morley Cricket Club has a place for you,” read a statement from the MCC executive committee.

“We are offering you a chance to start over and become part of a wonderful club. While we may not have faciities that may be considered ‘world class’, we have three high-quality training pitches, two fully-functioning and state-of-the-art lavatories, one physiotherapist bench and – last but not least – a fully-stocked bar. It sounds like you could do with a cold one.

“Unfortunately, at this stage, we are unable to ensure that you will get first pick for bowling and batting. This is partly due to your most recent performances – and the depth of talent our club possesses.

“It is worth noting that we are not able to offer you the exact amount you were earning under your previous contract. We are happy to provide you with a playing kit, free of charge, as well as a complimentary sausage sizzle, which will be held in your honour.

“We hope you will strongly consider our offer.”