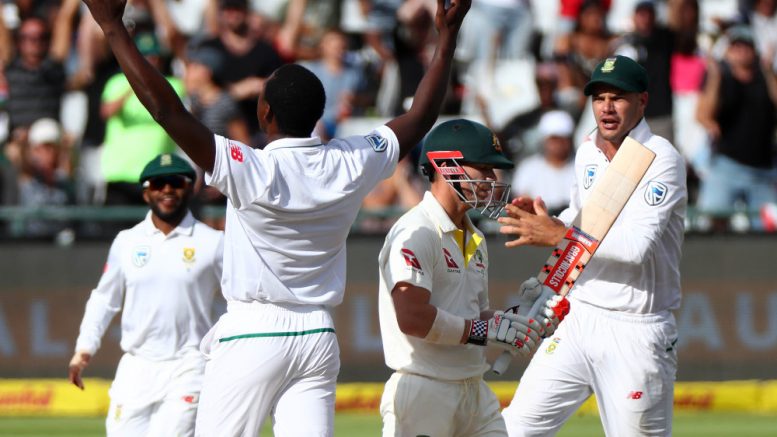 South Africa and Australia’s three-Test series, which was due to start this month, has been postponed.

The postponement comes amid the country’s battle with the ongoing coronavirus pandemic.

The Proteas had excluded several first-choice players from the squad for this month’s T20I series in Pakistan. This was done to accommodate their participation in the Tests against Australia.

“Following extensive due diligence with medical experts, it has become clear that travelling from Australia to South Africa at this current time poses an unacceptable level of health and safety risk to our players, support staff and the community,” said Cricket Australia interim chief executive officer Nick Hockley.

“We acknowledge the significant amount of work by Cricket South Africa in planning for the tour, during which we made it clear that CA was prepared to take on additional cost and effort to make the series happen.

“This decision has not been made lightly and we are extremely disappointed, especially given the importance of continuing international cricket at this time, our valued relationship with CSA, and our aspirations to compete in the inaugural ICC World Test Championship.”

I held back on my comment re: Australia’s decision. The reality is that the Proteas must get back to being one of the best teams in the world again, in order to benefit from powerhouse status. Eng, Aus, Ind & NZ do that, winning World Cup’s &/or staying at the top of the pile…