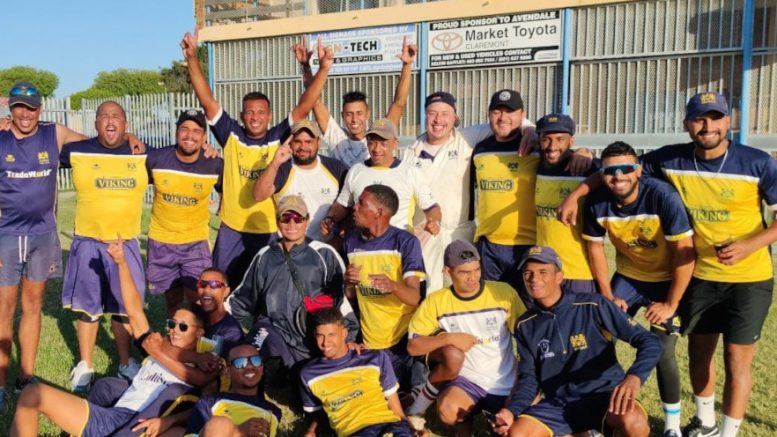 “To have one team promoted would have been a great achievement, but two in the same season is incredible,” said head coach Keanan Mitchell.

“It is a testament to the hard work and discipline the guys showed in preseason and at every training session throughout the season.

“When I started at the club three seasons ago, both the first and second teams had been relegated. I knew there was a massive rebuilding project on our hands.

“We were clear that we wanted to invest in young players for the first team, and we knew there were going to be challenges with that, but ultimately it paid off.

“We needed to blend that youth with some experience, and we got that from stalwarts at the club, as well as a handful of recruits.

“The culture that was created in the team was central to our success. The guys played for each other and the badge, and that helped us pull through some really tough situations this season.” 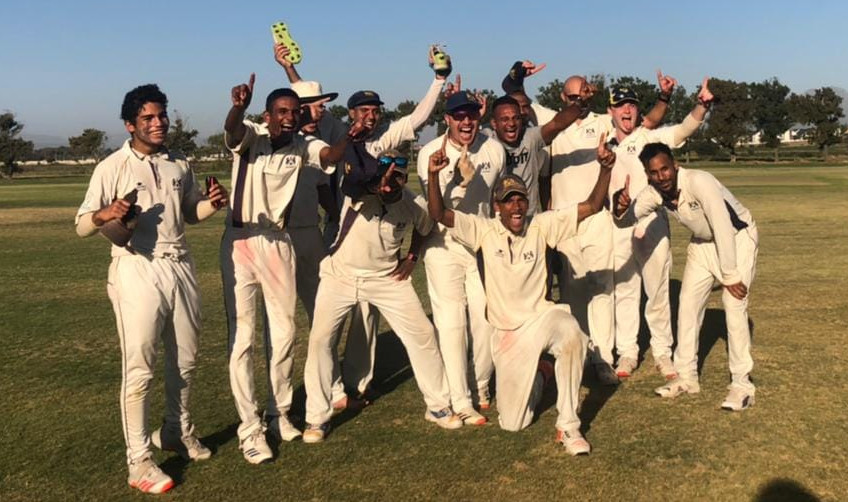 “The second team defied my expectations with the way they played. Their attacking philosophy overwhelmed the opposition more often than not,” added Mitchell.

“They had some incredibly special performances, including scoring over 350 in 50 overs twice (against Gugulethu Cricket Club and Edgemead Cricket Club).

“Not many teams could live with them. They were really balanced on the batting and bowling fronts, and the mix of young and senior players worked perfectly. As a coach, you take comfort in your feeder team being that good.

“It showed when batters Brandyn Rogers and Joshua Arendse were called up to the first team. The first XI lost nothing in terms of quality, and that speaks to the depth at the club.”

Spinner Chester Alexander won the award for the most wickets in the first XI and batter Chad Josephs claimed the prize for the highest number of runs in the same team. Alexander was also named Player of the Year.

“Chester (52 wickets) was so crucial for us this season. He was the game-changer, but he wouldn’t be able to do that without the support of the lads on the other end,” continued Mitchell.

“We had some young players come through strongly, like Raees Adams (38 wickets) – an off-spinner who opened the bowling for us.

“Despite being just 19 years old, he was one of our key bowlers. He took the new ball in most matches, and really locked in the pressure from ball one.

“The batters really came through for us this season. The runs were shared among a bunch of guys, although Josephs (410 runs) was our middle-order rock.

“Chad saw us home in some tricky chases and helped us recover to post competitive totals when batting first on a number of occasions.

“But the load was shared among the boys, and I was really pleased with how some of the young boys dealt with pressure situations. What’s more, we batted deep and that often took us across the line.”