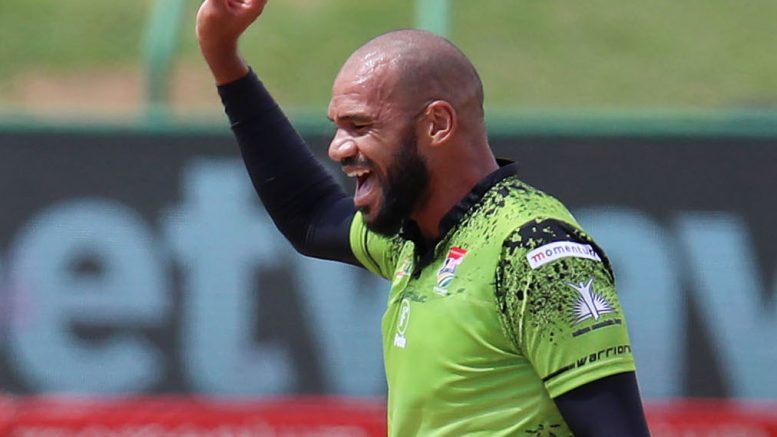 Rylands Cricket Club are still awaiting a maiden stint in the WPCA premier league. They had been promoted from the first division A on the back of a successful 2019-20 season, but didn’t play any premier league cricket in 2020-21 amid the coronavirus pandemic.

Batsmen Jack Newby, Taariq Chiecktey, Ismail Prince and Saulieg Rayned had joined Rylands Cricket Club prior to the 2020-21 season. Prince, Chiecktey and Rayned have been retained, but Newby has moved to the United Kingdom.

Walters has been contracted by Western Province ahead of South Africa’s return to top-flight provincial competition. Franchise cricket in the country has been dissolved.

The 34-year-old right-armer previously represented the Warriors and Titans.

“Having spent 12 seasons playing cricket in the Eastern Cape, it is sad that I have to leave a place that has been part of my career for such a long time,” Walters told the Herald.

“But for me it is about exposure and opportunity and I am really looking forward to that new chapter.”