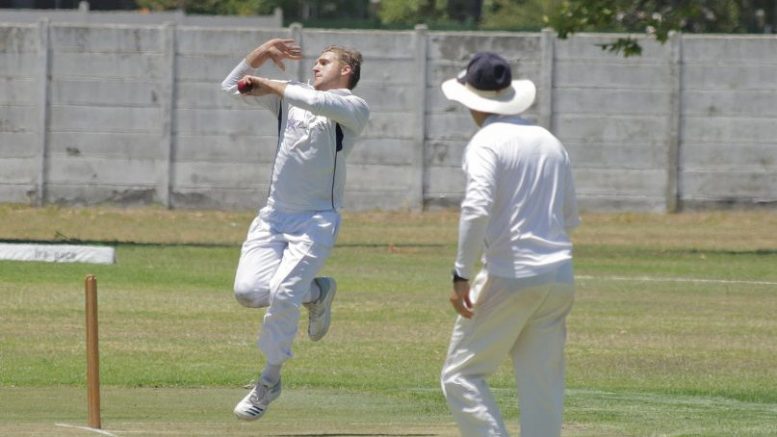 Green Point Cricket Club won the 2019-20 Western Province Cricket Association first division A and have been promoted to the 2020-21 premier league.