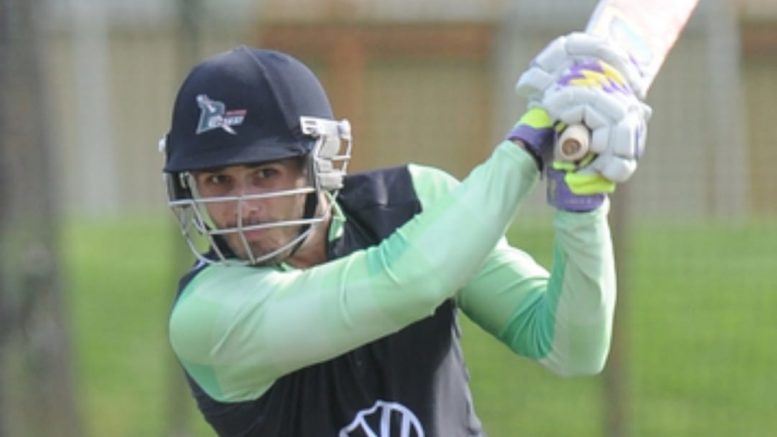 Batsmen Schaughn van Greunen and Daniel Da Costa were the Bo-Kaap Phantoms’ most expensive purchases at last week’s player auction ahead of the 2022 Cape Premier League.

The Phantoms’ other 1 million-plus purchases were seamer Donovan Glover and leg-spinner Ben Ward for 1.6 million and 1.4 million, respectively.

The Phantoms bought several players for 25,000 each at the auction, including Claremont Cricket Club’s Kai Greig.

The Cape Vikings won the inaugural title in 2019, after beating the Hoeri Kwaggo Bulls in the final. The tournament was not played in 2020.