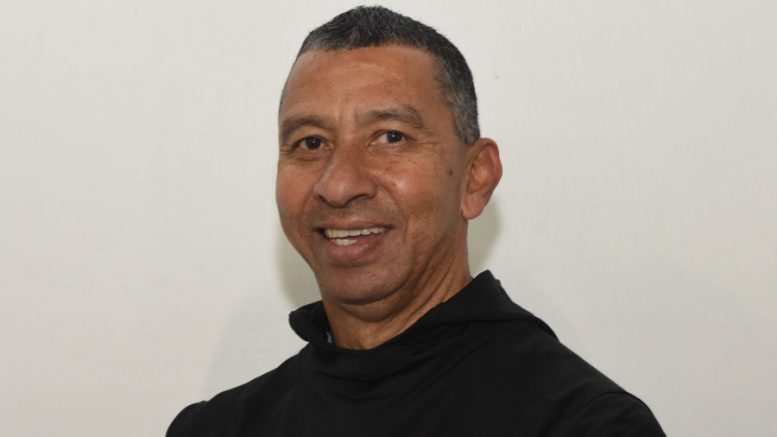 “I want to thank Western Province for this fantastic opportunity. I’m looking forward to the journey ahead and working with some of the best talent our country has to offer,” said Nackerdien.

“It is a huge honour to take on the role as head coach of WP and I can’t wait to get started.”

Nackerdien has signed a multi-season contract with Western Province. Interim head coach Faiek Davids has been retained as assistant coach.

“Salieg will effectively be heading home, to familiar territory, which he was part of during the period of 2009 to 2016, having served in various coaching capacities during the trophy-winning era of the former franchise Cape Cobras,” read a statement from the Western Province Cricket Association.

“Salieg is no stranger to WP. He understands our structures and is fully aware that we strive for excellence through our pipeline, right up to our professional team and we are confident that he can lead the way to bring trophies back to WP,” said Burns.

“Salieg’s pedigree speaks for itself. He has earned respect from his peers and the players he has worked with,” added Canterbury.

“A number of them who he guided through the semi-pro team in their younger days are in the current WP squad. We believe that, with his winning mentality, he is the right man to take this team forward as we look to bring back the glory days to Newlands.

“I want to thank Faiek for stepping in as acting head coach and know that his knowledge and skillset will be crucial in assisting Salieg this season.”