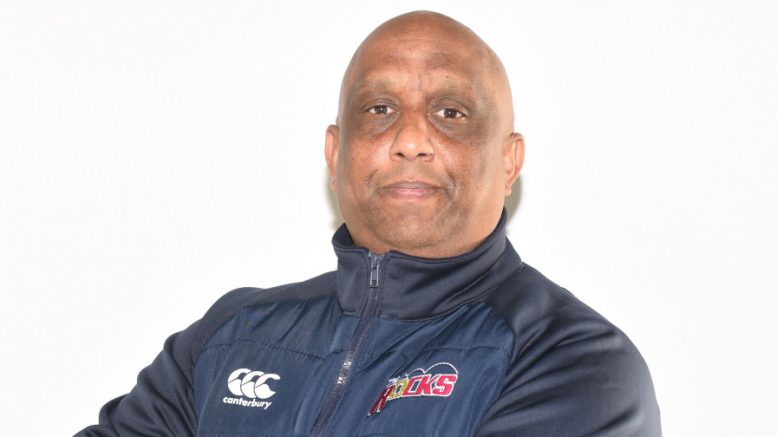 Boland, who will be known as the Rocks, have been placed in the first division of the countrys’ new domestic structure. Provincial competition has returned to the top tier and franchise cricket dissolved.

“Ezra, who has had stints as fielding and wicketkeeping coaching consultant with Cricket South Africa, is also on board as a fielding skills mentor,” read a statement from the Rocks.

“Poole is a certified level three cricket coach. As a player. He has racked up 69 games for North West. He also represented the South Africa Colts and South Africa Universities sides. As a coach, he is an experienced specialist wicketkeeping and fielding coach.”

The appointments of head coach Adrian Birrell, batting lead Salieg Nackerdien and fitness and conditioning coach Laden Gamiet, meanwhile, have been formally confirmed by the Rocks. These, however, were reported several months ago.

“We are confident we have assembled a high-level technical team, to support our head coach in the effective execution of our objectives to lay the foundations of a winning culture,” said Cricket Boland chief executive officer James Fortuin.

“We are fortunate to have these young and talented coaches along with the experienced Birrell as mentor.”

Be the first to comment on "Boland appoint wicketkeeping specialist"