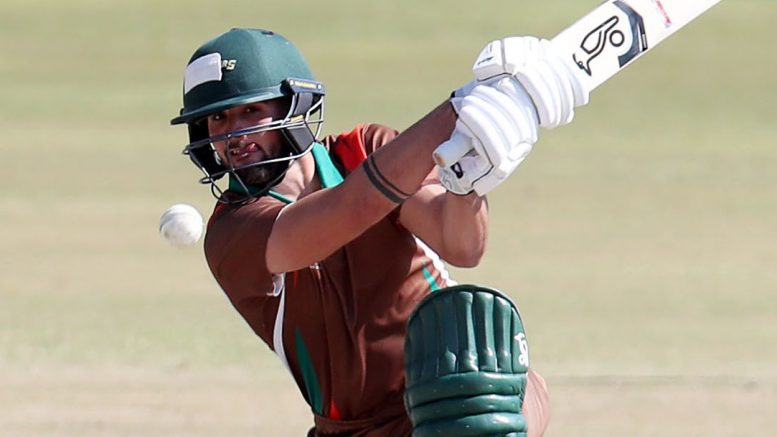 Border were limited to a record-low 16 all out by KwaZulu-Natal in late last week’s CSA 3-Day Provincial Cup fixture at Boland Park in Paarl.

Middle-order batsman Nonelela Yikha was the top-scorer with seven in the third innings.

There were four ducks and two players – tail-ender Mkhululi Calana and captain Wesley Coulentianos retired out on zero.

In 1959, Border were bowled out for the same score against Natal in East London. The same match saw Border bowled out for 18 – the third-lowest first-class score in the country.

The lowest score in all first-class cricket is six, collected by The Bs against England at Lord’s in 1810.