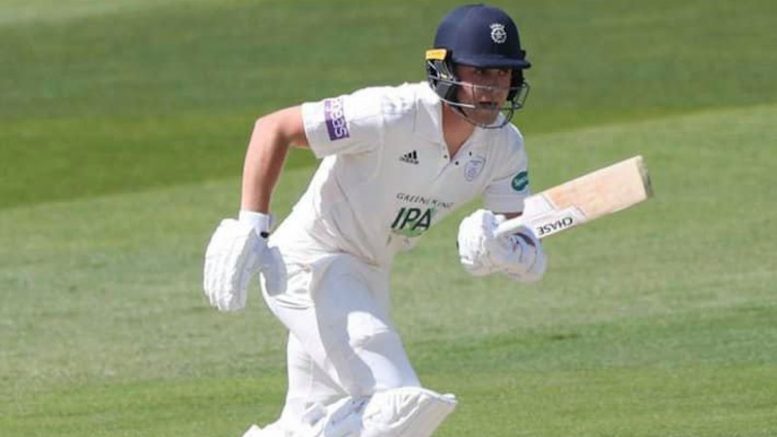 Soames represented Hampshire in division one of the 2019 County Championship – and was in solid form for Derbyshire in the Second Eleven Championship and Dorset in the National Counties Championship recently.

“We are very excited to announce that the UK-based Soames will play club cricket for Brackenfell Cricket Club this season,” read a statement from the club.

“He has just completed a UK summer with 1253 runs at an average of 44.75, including six half-tons and four centuries. We are excited to see him in action for our club this season. We welcome Oli to the BCC family. More than just cricket.”

Soames is the latest among several first-class cricketers from England joined to Cape Town clubs by CPT Cricket Tours. Others, during previous seasons, include: 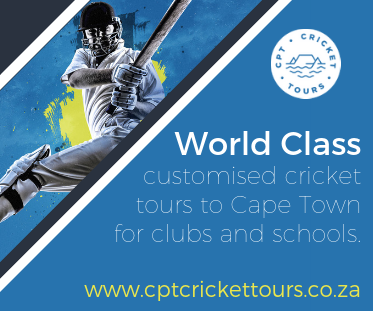 Soames in the CPL, too

Soames will also represent the West Coast Outlaws in the 2021 edition of the Cape Premier League. The Outlaws are new to the CPL, which has grown from six to eight teams. The Peninsula Patriots are the other addition.

The Cape Vikings are the reigning CPL champions. They beat the Hoeri Kwaggo Bulls in the inaugural final in 2019. The tournament was not played in 2020.