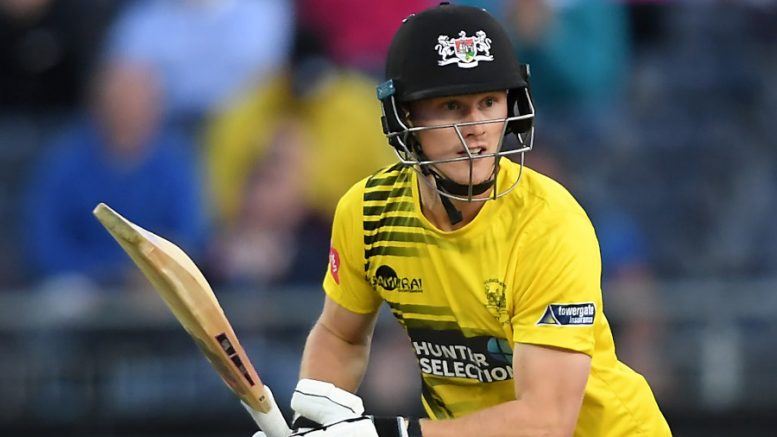 Hammond has replaced Gloucestershire team-mate Chris Dent, who was with Brackenfell Cricket Club for the first half of the season.

Dent was the leading run-scorer in the 2019-20 WPCA premier league at the time of departure. He struck 426 runs in nine innings, which included two centuries and a half-ton.

The left-handed Hammond batted in Gloucestershire’s middle-order during the 2019 County Championship Division Two. He averages under 25 after 26 first-class fixtures.

They are the joint-reigning champions of the WPCA’s Ama20 Competition premier league, alongside Cape Town Cricket Club, after last year’s final was washed out.