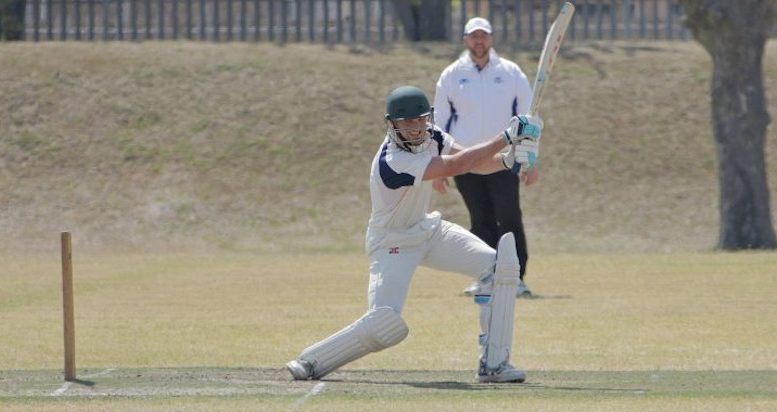 Durbanville Cricket Club batsman Byron Boshoff has highlighted the differences in standards between club cricket in South Africa and the United Kingdom.

Boshoff is currently playing for Wakefield Thornes Cricket Club in the South Yorkshire premier in England.

“Standard-wise, at home it is very good. I play in the Western Province Cricket Association premier league, which includes professional cricketers, so the standard back home is a little bit better,” Boshoff told Cricket Yorkshire.

“But to be fair, in these teams you would have three or four players who would play in our premier league sides back home, so it is just about the depth.

“Back home you bat down to eight or nine with a few high-quality players, whereas here you are looking to bat down to six.”

Boshoff did not play any club cricket in South Africa during the 2021-22 season amid the coronavirus pandemic, but has high expectations at Wakefield Thornes Cricket Club.

“Back home, we missed our whole season due to Covid-19 – we were able to start our pre-season but that ended in November,” he added.

“As an overseas player, you are generally expected to score 1,000 league runs, and I would like to do that, and then average at least 40-plus across the other formats.”