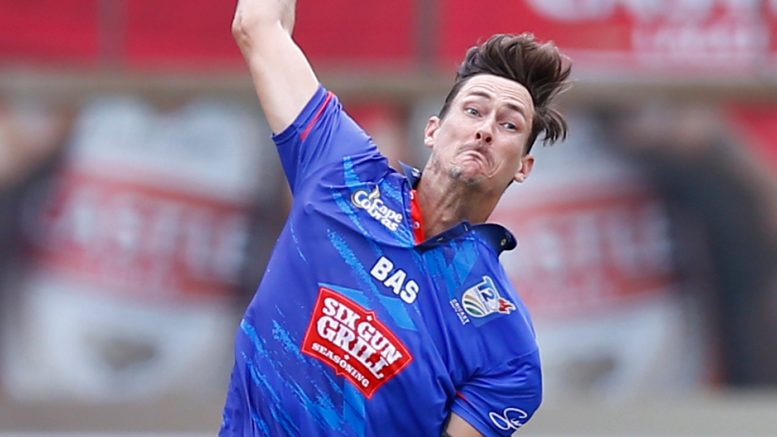 Former Dolphins and Cape Cobras all-rounder Calvin Savage is the latest in a growing number of South African cricketers to pursue a career in the United States of America.

“I feel like I have given it a fair go in South African cricket. I had tried to make it happen, to play for South Africa. But I just didn’t see that happening. If it was going to happen, it would have happened by now,” Savage told Club Cricket SA.

“It is getting harder and harder in SA. Opportunities are more and more limited. In America, there is a lot more stability and I am happy to be on a three-year contract with the Michigan Cricket Stars.

“It’s all about growing cricket in the US. I could possibly get a go in the Caribbean Premier League, too.”