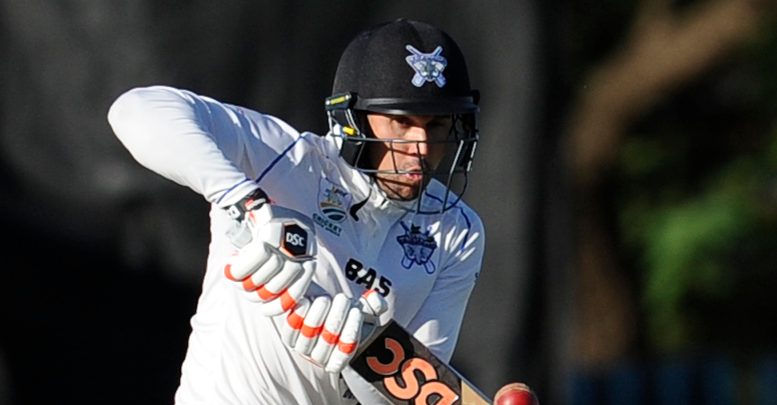 Jones and Delport have left the second division’s Northern Cape and KwaZulu-Natal Inland, respectively, for the Lions in division one.

“If it’s a successful campaign it always creates opportunity for individuals and I have been fortunate that one of the individuals was me.

Delport around the world

He was in the Kolkata Knight Riders’ squad during the 2018 Indian Premier League, but did not play a match.

KZN Inland, though, have gained seamer Alindile Mhletywa from the Eastern Cape’s Warriors.

Jones is one of several players who have left the Northern Cape, including batsman Jonathan Vandiar, fast bowler Beyers Swanepoel and wicketkeeper-batsman Isaac Dikgale.

Swanepoel, Vandiar and Dikgale have joined the Warriors, KZN Inland and Knights, respectively.

Be the first to comment on "Cameron Delport, Evan Jones join Lions"