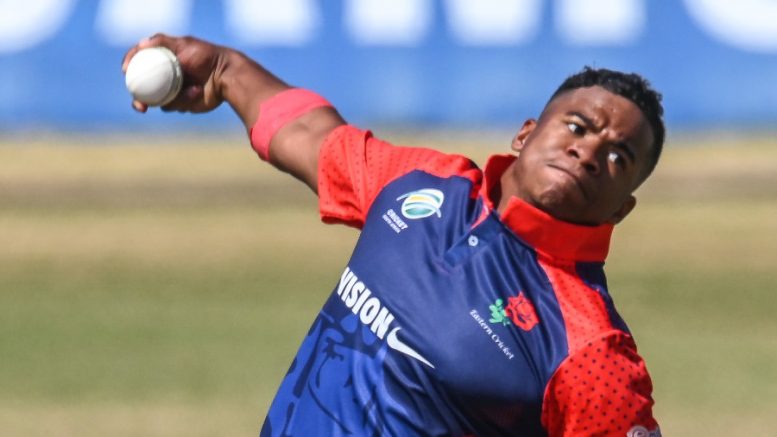 Verreynne and Linde are with the Proteas for this month’s limited-overs series against England at Newlands and Boland Park. 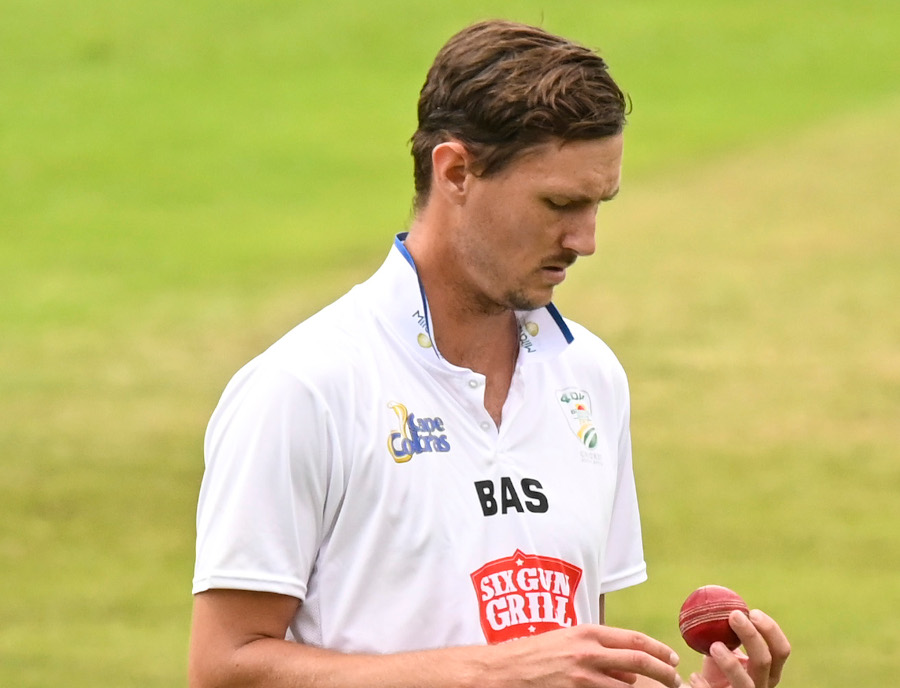 “We have three senior players who have been called into the Proteas squad for the upcoming England tour. We will definitely be looking at senior provincial players,” said Cobras head coach Ashwell Prince.

“Someone who will get an opportunity behind the stumps with Verreynne being called up to the Proteas is Western Province’sLouw. He is one of those senior provincial cricketers who has been training with us.” 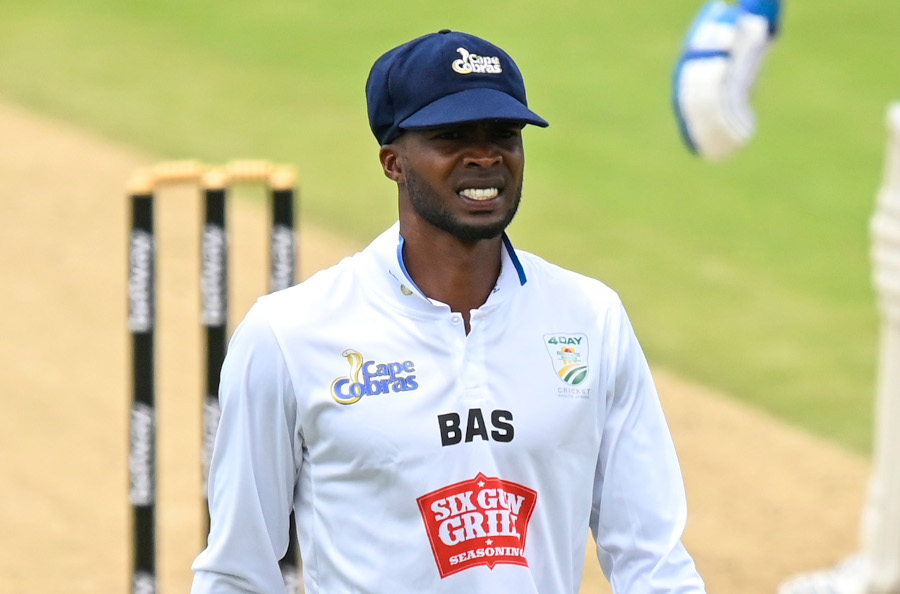 Louw previously played provincial cricket for South Western Districts. Matthews has represented the Lions and Warriors at franchise level – and was with the Nelson Mandela Bay Giants in the Mzansi Super League. Savage is a former Dolphins cricketer.

Primrose Cricket Club spinner David Schierhout, who debuted for the Cobras earlier this month, was again omitted from the squad.