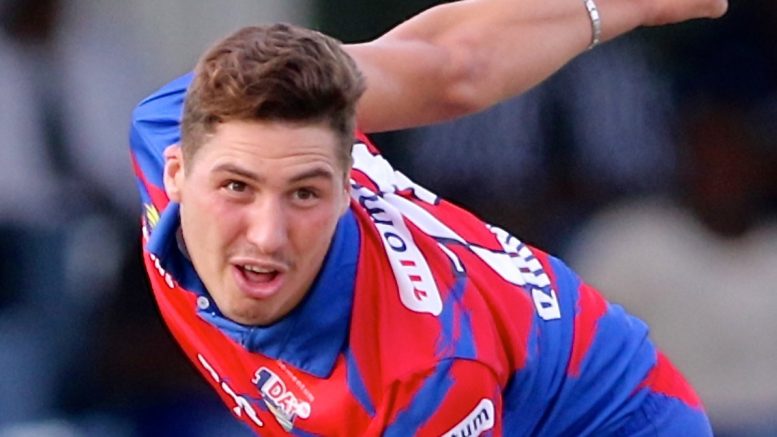 Burger was contracted by the Cobras from the Lions earlier this year – and represented South Western Districts in the recent Provincial T20 Cup.

He has moved from the Cape Town Blitz to the Nelson Mandela Bay Giants for the second edition of the Mzansi Super League later this year, too.

“I took time to think about it – and after a lot of consideration I decided to decline the contract. I feel, being young, at 20 years old, I have a bit more time than players like, say, Nandre, who is two or three years older than me, to really take a step back and look at my own game – and develop over the next year. The recent signings by the Cobras almost represented a block for my progression,” Cohen told Club Cricket SA earlier this year.

“Not being contracted facilitates a lot of freedom. I turned the contract down on good terms. I don’t think my decision will have a negative influence on my relationship with Western Province and the management. I think they understand and respect my decision.”

Victoria Cricket Club finished in ninth position in 2018-19’s WPCA premier league, after 10 wins and a dozen defeats. Eight of their victories were achieved with a bonus point.