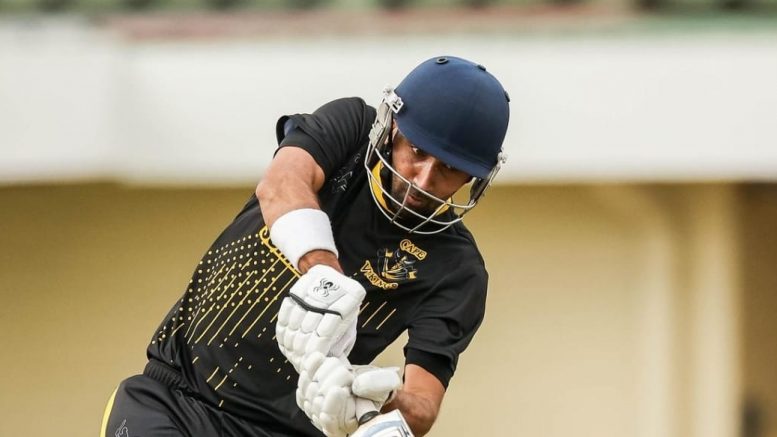 Rondebosch Cricket Club player-coach Sean Hendrieck has been appointed head coach of the Cape Vikings for the 2022 Cape Premier League.

Former first-class seamer Keith Ingram, who has worked with Serbia at T20I level, has been named the Vikings’ bowling coach.

The Vikings, have gained fast bowler Marvin Williams from the West Coast Outlaws.

The Vikings won the inaugural title in 2019, after beating the Hoeri Kwaggo Bulls in the final. The tournament was not played in 2020.