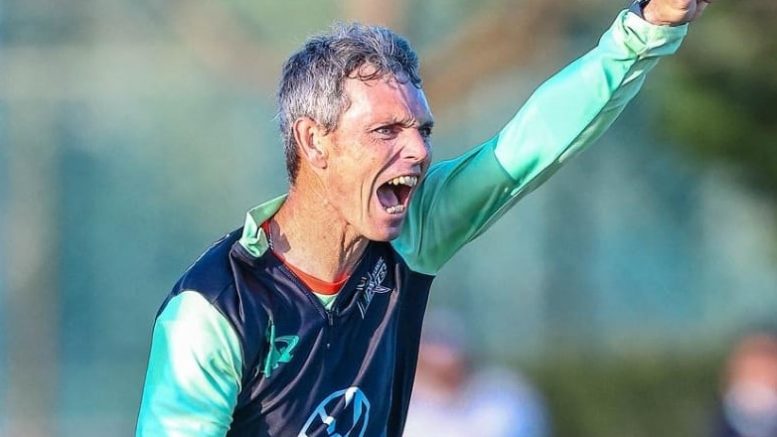 The Vikings paid 2.5 million CPL dollars – the tournament’s fictional currency – for Aarons and 1.7 million for Castle.

Other Cape Vikings purchases at the auction

The Vikings won the inaugural CPL in 2019. They beat the Hoeri Kwaggo Bulls in the final at Newlands. Leg-spinner Alistair Gray took a six-wicket haul, including a hat-trick.

The tournament was not played in 2020. In 2021, the Devil’s Peak Dragons claimed the CPL title after beating the Atlantic Pirates in the final.

The Vikings have retained Gray for the 2022 CPL – and Rondebosch Cricket Club team-mates Brad Barnes and Tayo Walbrugh.