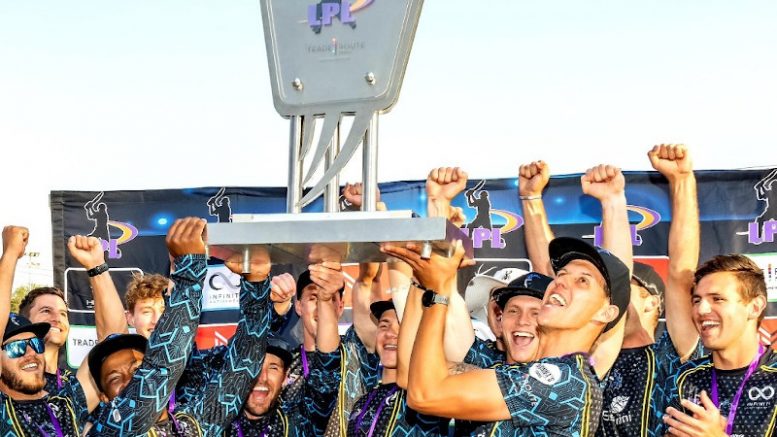 The Celestial Knights beat the Queensland Griffins in the final of the 2021 Lenasia Premier League in Randburg, Gauteng on Sunday, 19 September.

Seamer Ruan Janse van Rensburg took five wickets for 23 runs in four overs, as the Knights limited the Griffins to 116 all out.

Opener Brayden Hicks then hit 53 not out from 27 balls, as the Knights reached a triumphant 117 for two in 10.1 overs.

The Knights had beaten the Sporting Supermen in the play-off to reach the final. Batsman Donovan Ferreira, who has been with the Tshwane Spartans in the Mzansi Super League, starred with an unbeaten 76 from 42 balls in the win over the Supermen.

LPL came before DPL and CPL

The eThekwini Hurricanes won the inaugural DPL in 2018. The Pietermaritzburg Spurs won the 2019 DPL and are the reigning champions. There was no DPL in 2020 and 2021 amid the coronavirus pandemic.

The Cape Vikings are the reigning CPL champions. They beat the Hoeri Kwaggo Bulls in the inaugural final in 2019. There was no CPL in 2020. The 2021 CPL is scheduled to start on 24 September.