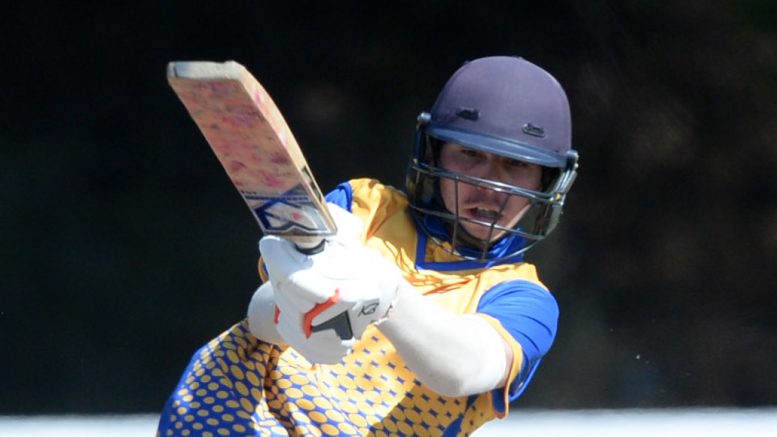 Claremont Cricket Club’s Daniel Smith has been named captain of South Africa Under-19.

The squad will feature during the CSA 3-Day Provincial Cup and One-Day Challenge, which is due to start next month. 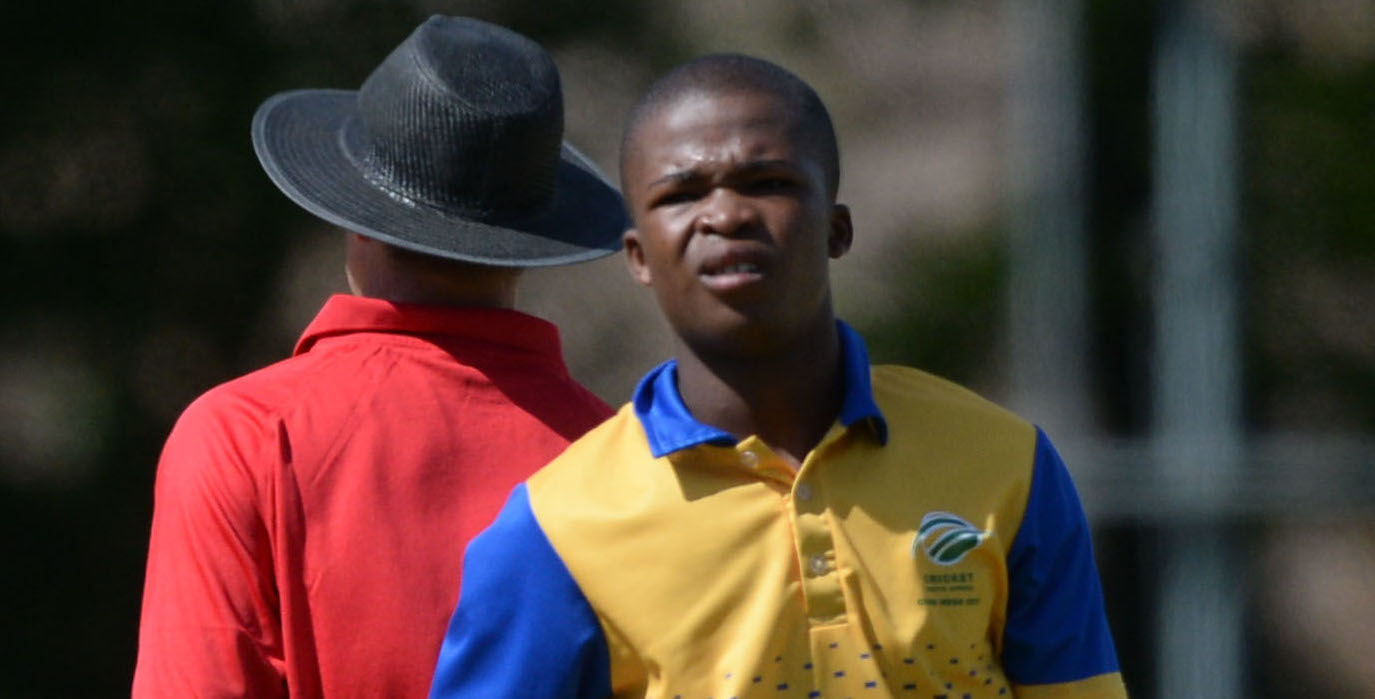 “Cubs Week provided the opportunity to access the talent and level of competition from across the country and we certainly have some exciting young cricketers within our provincial stable,” said CSA Under-19 selection convener Patrick Moroney.

“Having to narrow 84 players to a 15-man squad is never an easy decision, especially given the calibre of talent that was on display this past week, but we do believe we’ve chosen a well-balanced squad.” 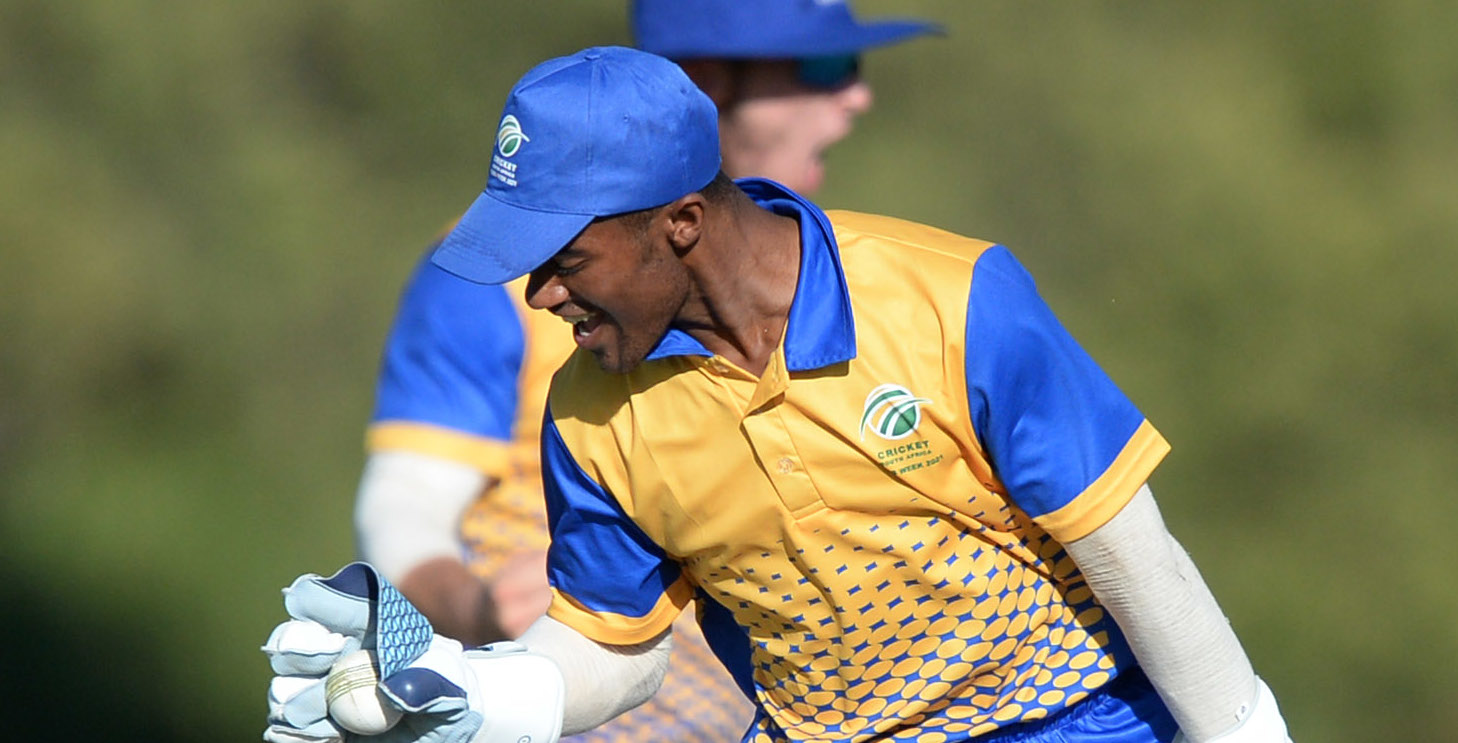 In addition to the 15-player squad, five more have been included for training. The quintet includes Cape Town Cricket Club’s Ethan Cunningham.

“I am extremely pleased with the group of players that have been selected to compete in the senior provincial tournaments,” added South Africa Under-19 coach Shukri Conrad.

“The competitiveness with which the teams approached Cubs Week and the mental tenacity which the players performed was particularly impressive, especially during the matches that went down to the wire.

“I am looking forward to seeing these players carry their form to the next level. I believe the experience they will gain from playing against senior cricketers, especially in the three-day format, will be highly beneficial to their development.

“This is the first of many steps as we build towards next year’s ICC Under-19 World Cup, in the West Indies. It is a long way to go and other players will have the opportunity to make their way into the squad.” 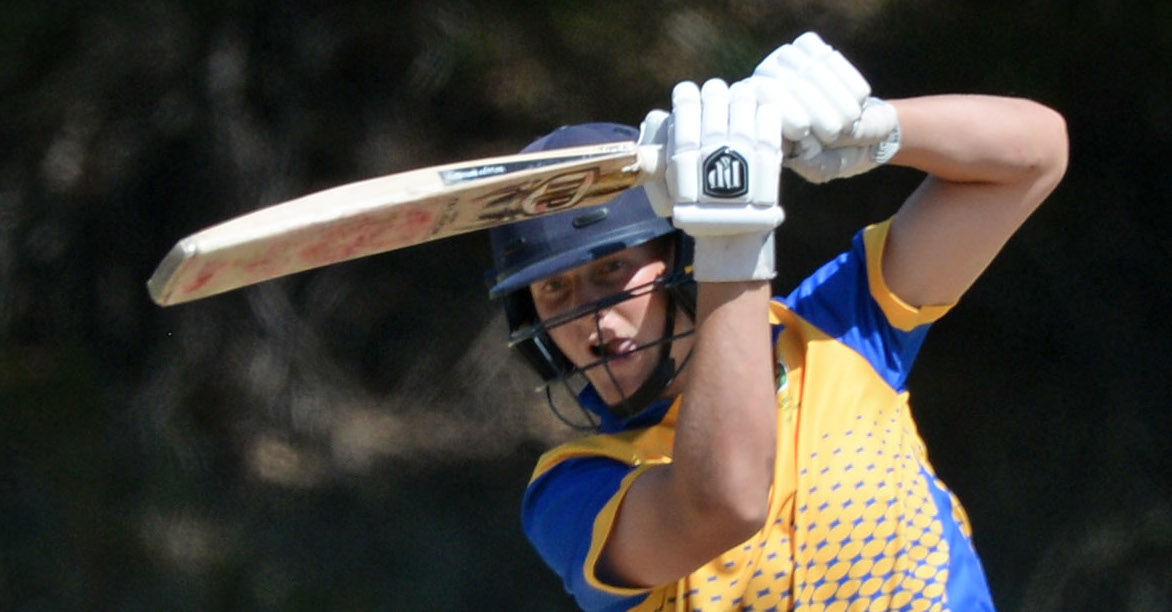 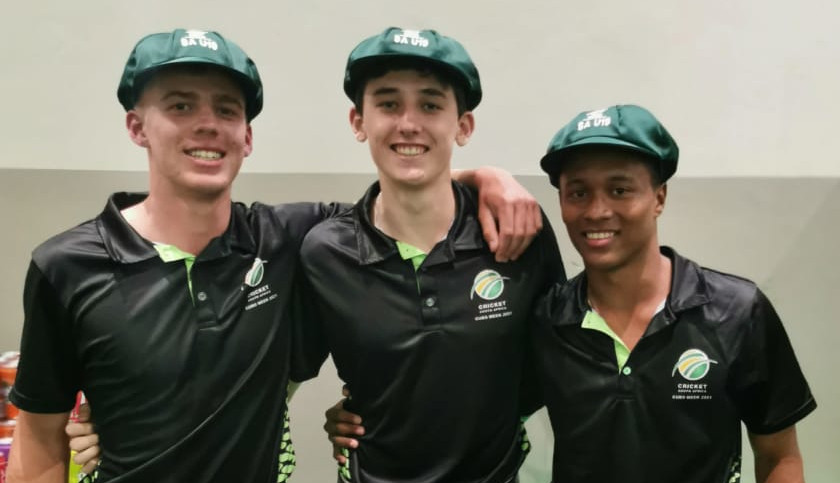