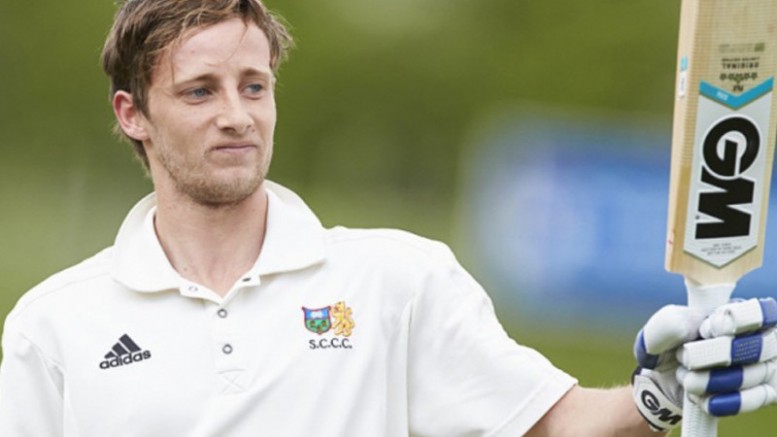 Claremont Cricket Club have secured the services of Nottinghamshire batsman Billy Root, ahead of the 2016-17 Western Province Cricket Association season.

The 24-year-old is the younger brother of England star Joe Root – and will likely be accompanied by Kent all-rounder Adam Ball at Claremont Cricket Club.

Ball enjoyed a prolific stretch of form at the Constantia-based club last season – and kept New Zealander Jamie Holmes out of the first XI in the first division A. Holmes, instead, had to play for the second XI in the reserve A league. A similar scenario is probable for Root, if his stint in Cape Town coincides with that of Ball.