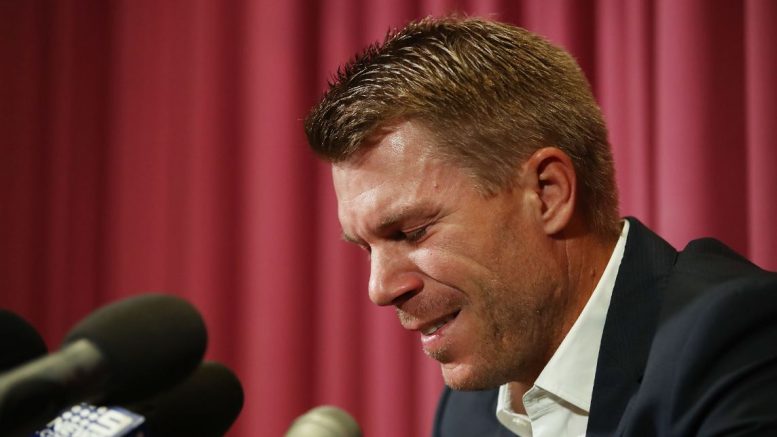 Warner and Bancroft – alongside Steven Smith – were banned from playing international cricket, after being found guilty of ball-tampering during a Test match against South Africa at Newlands in Cape Town earlier this year.

“We’re delighted to have David. He’s one of the best players Australia has had since World War Two. He’s been speaking to one of our club officials and he has committed to the first three or four rounds of the season. Why it is only three or four rounds at this stage, I don’t know,” said Randwick Petersham Cricket Club Mike Whitney.

Warner added: “I’m really looking forward to playing in the Strike League in July. I heard so much about the competition while I was in Darwin earlier this month that I’m keen to be part of it.”

Northern Territory Cricket chief executive Joel Morrison concluded: “Their presence and experience will be invaluable for our local players, and it’s a big endorsement for the fantastic work being done by the staff at NT Cricket to make Darwin the winter destination of choice for Australian cricket.

“The Strike League is a fantastic competition with a mix of local, interstate and overseas players participating, and is a great showcase of the excellent facilities and talent we have in the North.”