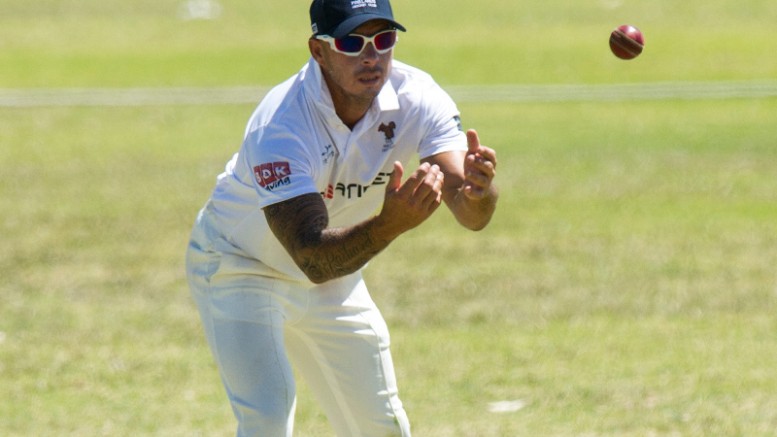 Club Cricket SA have had almost 700,000 people visit the website since a humble start in June 2015. Almost a quarter of that number read these 10 stories. 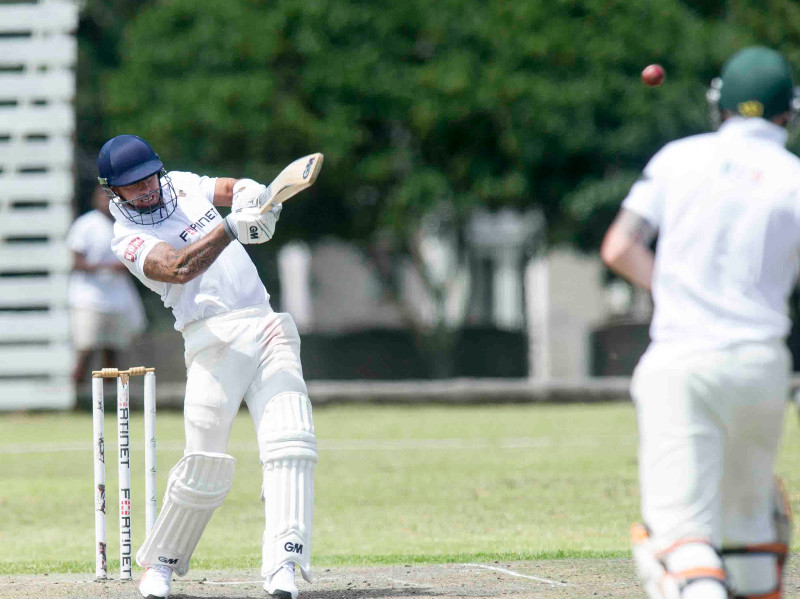 Read: The arrival of the other Root at Claremont Cricket Club