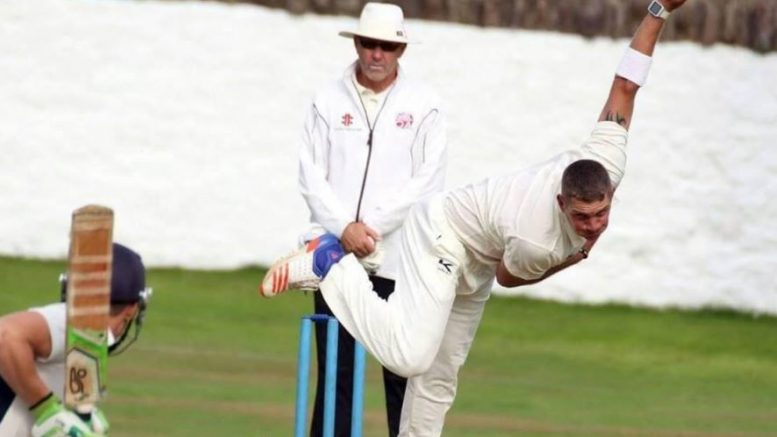 “Moot Cricket Club is a club with a lot of talented and young players. I feel the need to go there and help contribute – and to hopefully get them into the premier league,” Olivier told Club Cricket SA.

“They just need some experience – and hope I can get one or two players across, who would like to join, and take them to the higher level where they need to be.”

The 35-year-old played 59 first-class fixtures between 2005 and 2012 – and, while playing for the Warriors, achieved remarkable career-best innings figures of 10 for 65 against the Eagles in December 2007.

Be the first to comment on "Cobras, Warriors and Titans veteran joins Moot Cricket Club"