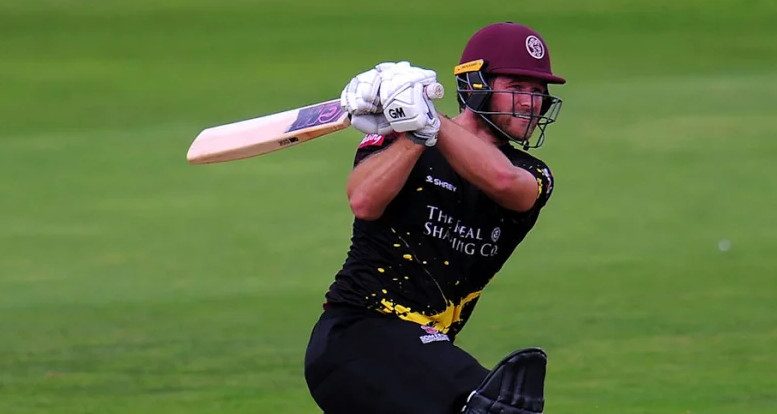 Former New Zealand all-rounder Corey Anderson has been named captain of the Irving Mustangs for Minor League Cricket in the United States of America.

“Not only will I be playing for the Irving Mustang in Minor League Cricket this year, but I will also be leading them,” said Anderson.

“We have a lot of leaders in the side. It’s a really talented team. I’m super excited to get started in what should be a great competition over about 12 weeks.

“It’s exciting to have official Minor League Cricket in the USA. It’s going to be a great season with the Mustangs in Dallas and other states.”

SA players without first-class or List A experience in MiLC