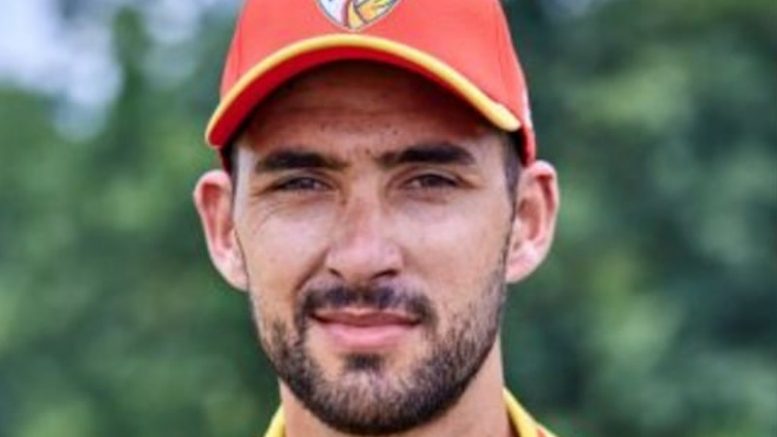 Former Free State, Knights and South Africa Under-19 seamer Corne Dry has won one of four Most Valuable Player awards after the inaugural edition of the Minor League Cricket Championship in the United States of America ended late last week.

“The southern division MVP, Dry, helped the Atlanta Fire to the division title,” read a statement from USA Cricket.

“The MVP awards were selected based on player performance throughout the season. The data reviewed included raw metric statistics recorded from each match.

“It also took into account league-wide player impact rankings that calibrate the contributions of each player to adjust for key factors that impact performance.

“Critically, utilising ball-by-ball data, these rankings factor in the impact of the pitch surface (artificial or natural turf) on batting and bowling.

“They also account for the value of each individual contribution in a match situation, allowing for a holistic analysis of performance.”

Former Dolphins and Cape Cobras all-rounder Calvin Savage was meant to play for the Michigan Cricket Stars. His arrival, however, was delayed. The same occurred for Gauteng and Philadelphians seamer Carmi le Roux.