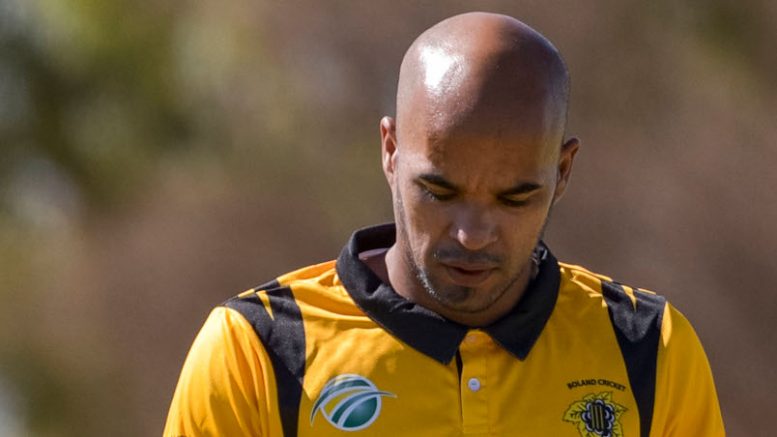 He will work alongside North West head coach Monty Jacobs.

“We are really excited to have Craig on board and are looking forward to the experience and expertise he will bring to our campaign,” Jacobs told Club Cricket SA.

North West have been placed in division one of the country’s new domestic structure, which will revert to top-tier provincial competition later this year. Franchise cricket in South Africa, which was in place since the early 2000s, has been dissolved.