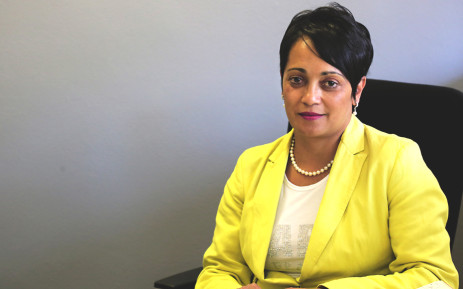 Professor Shirley Zinn has resigned as an independent director on Cricket South Africa’s board.

Zinn’s resignation is with immediate effect. She cited problems with CSA’s “principles of corporate governance” for the resignation.

Her decision has come a couple of days after CSA chief executive officer Thabang Moroe revoked the media accreditation of several cricket journalists.

“There are a lot of issues‚ some of them are being fixed‚ but one of them is the relationship with the South African Cricketers’ Association‚ the accreditation of journalists being withdrawn‚ which is something that I thought was an appalling approach in terms of dealing with journalists,” said Zinn.

“I was absolutely shocked to see that and how that was authorised from a governance perspective in terms of who decided that that was the best step to follow.

“The Graeme story in the Sunday Times was completely out of line and in terms of the accreditation issue‚ I heard it in the media and no one communicated that to me. If that happened‚ I certainly wasn’t on the list of the people who were spoken to about the matter.

“I was shocked and then I heard the Thabang radio interview on Monday. I can’t describe to you how worrying it was in terms of how he made that call.

“Those two issues were the straw that broke the camel’s back. They finished me off and I put pen to paper on Monday. I was totally horrified to find out that these things happened and I wasn’t going to stand by and look the other way.”